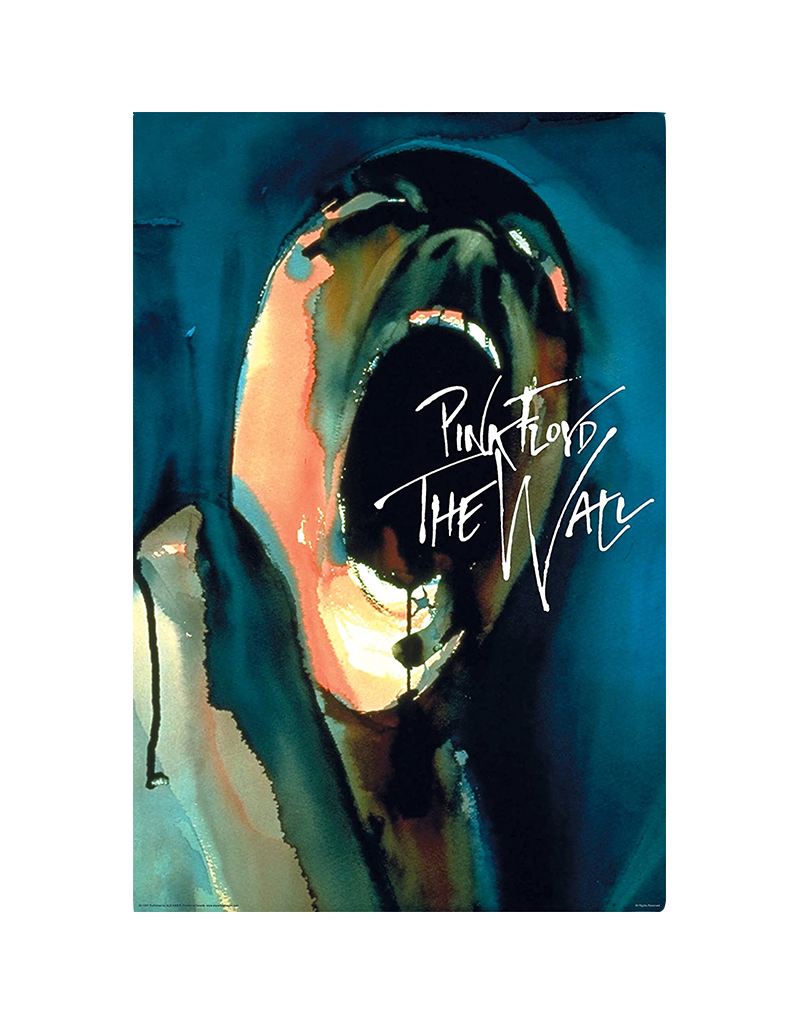 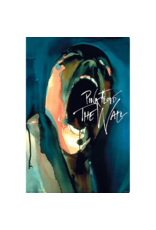 Gerald Scarfe is an extremely talented English illustrator who has worked for decorated establishments such as The New Yorker and The Sunday Times. He is also famously known for his illustrations in the movie adaptation of Pink Floyd's album The Wall. Through his illustrations, Scarfe captures the serious tone the band was trying to express in their album.