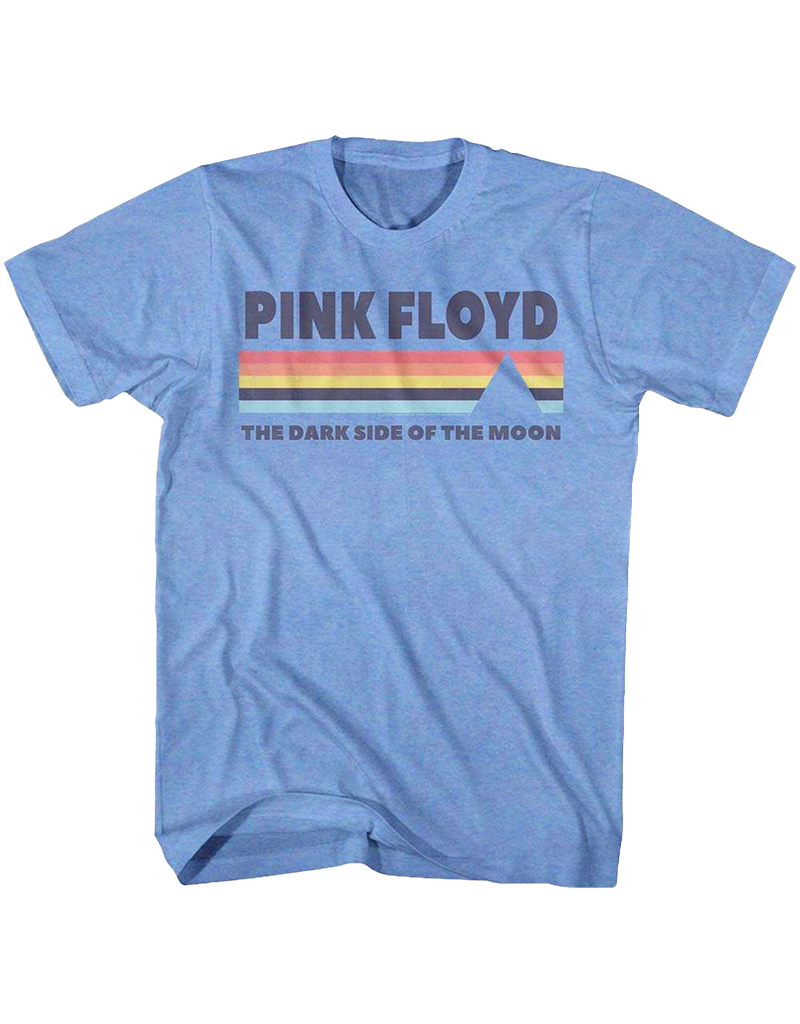 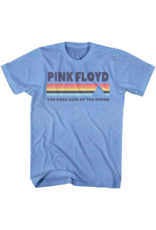 This Pink Floyd t-shirt features their most famous album cover on the front, The Dark Side of the Moon. It was recorded in 1972, but they actually started playing the material live months before they began the recording process. It was improvised and developed during live performances over time, and still to this day, it is one of the most popular albums in the world. 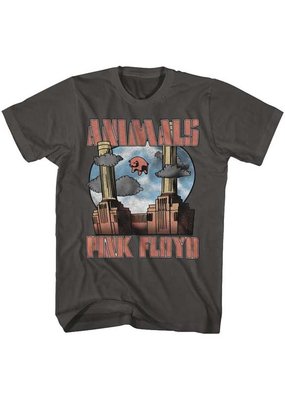 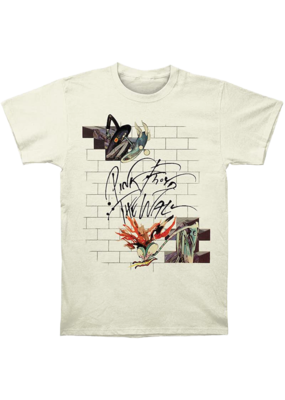 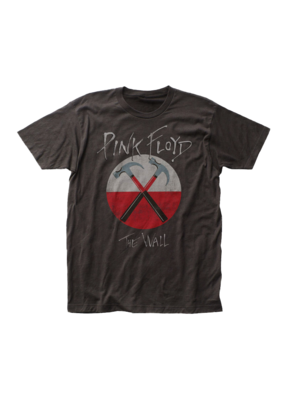 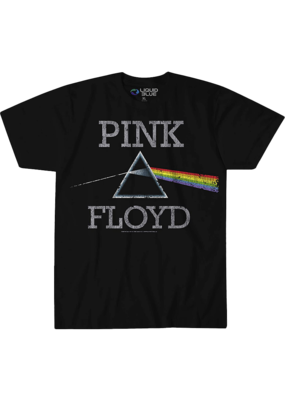 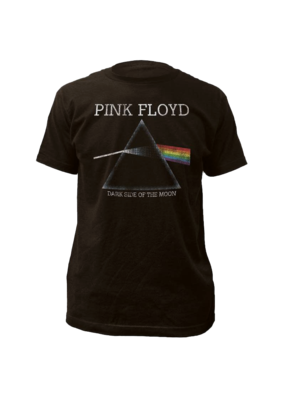 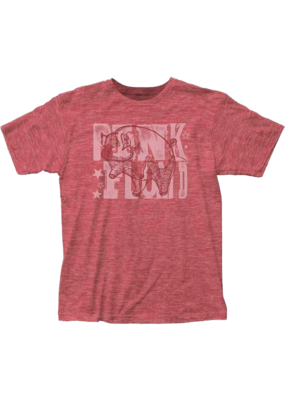 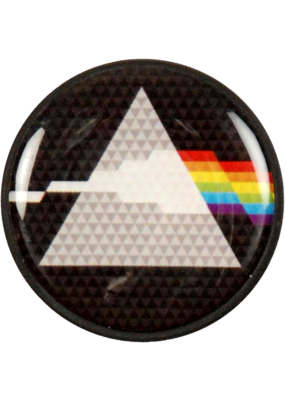 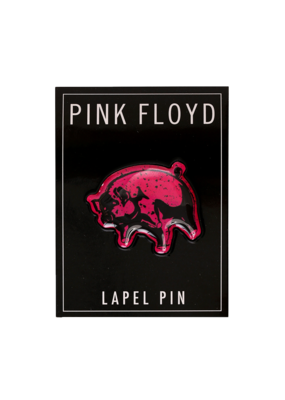 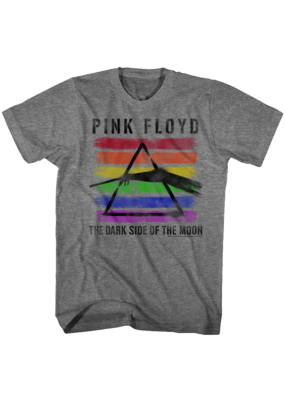 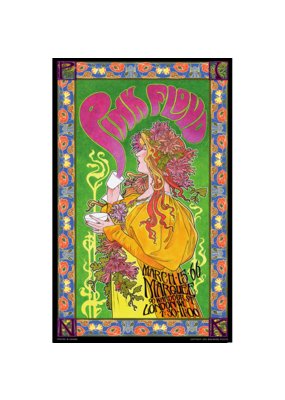