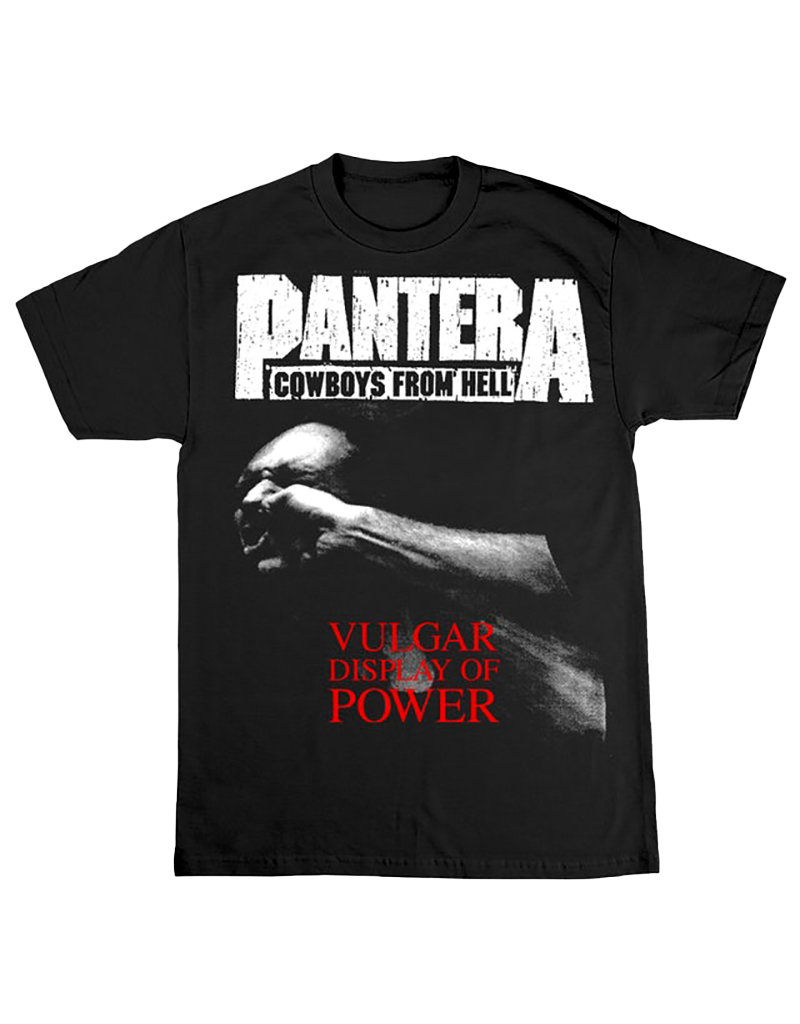 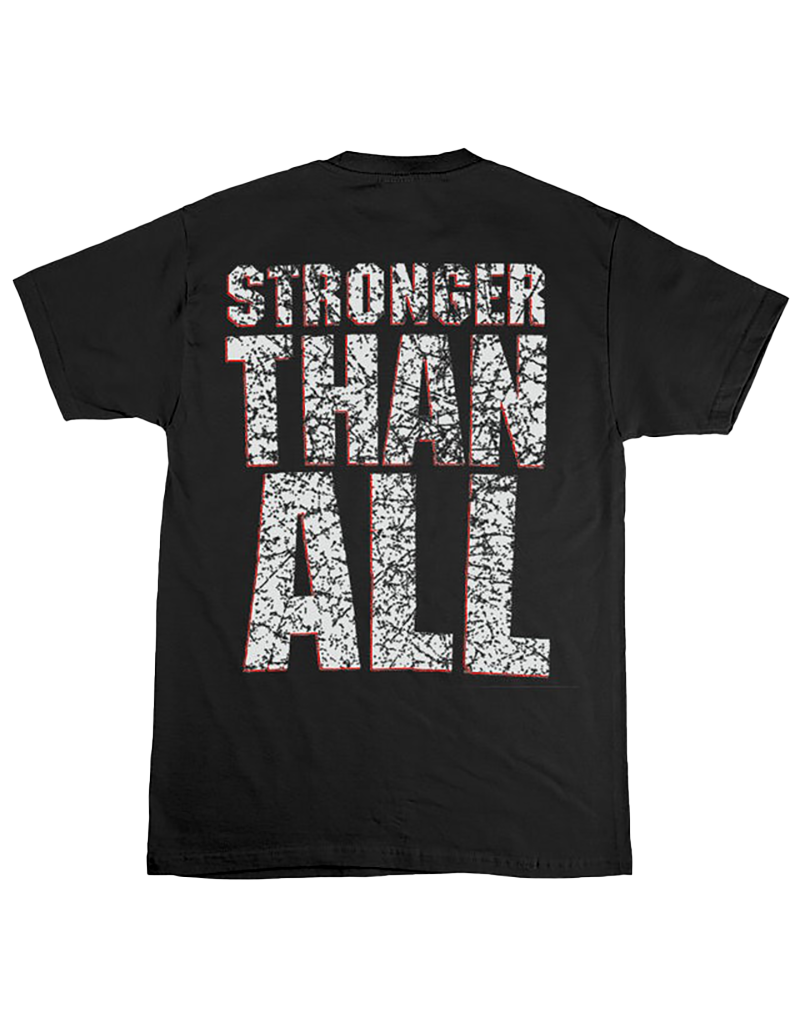 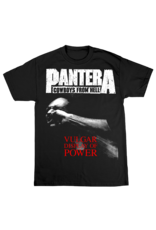 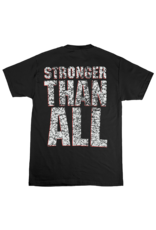 Vulgar Display of Power is the most popular Pantera album to date. This record is known for its down-tuned, heavy riffs and hardcore lyrics. It also holds the first metal song to ever reach #1 on the Billboard charts: "Walk".

Pantera is a heavy metal band from the south that rose to fame during the 90s. They are considered some of the godfathers of power metal and one of the most influential bands of our time.

They shared a vocalist with the band Down and are known for their lead guitarist, Dimebag Darrell. Dimebag is easily one of the greatest guitarists in history and was unfortunately murdered on stage during a performance in Ohio in 2004. Pantera broke up the year previous to his death and has not reunited since. 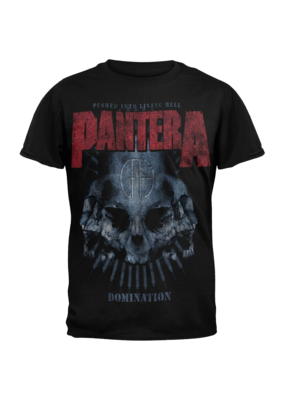 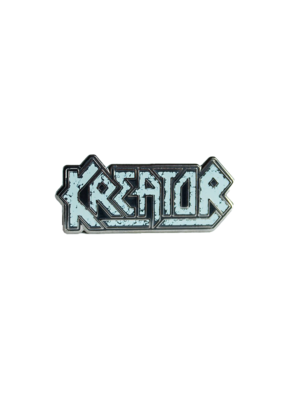