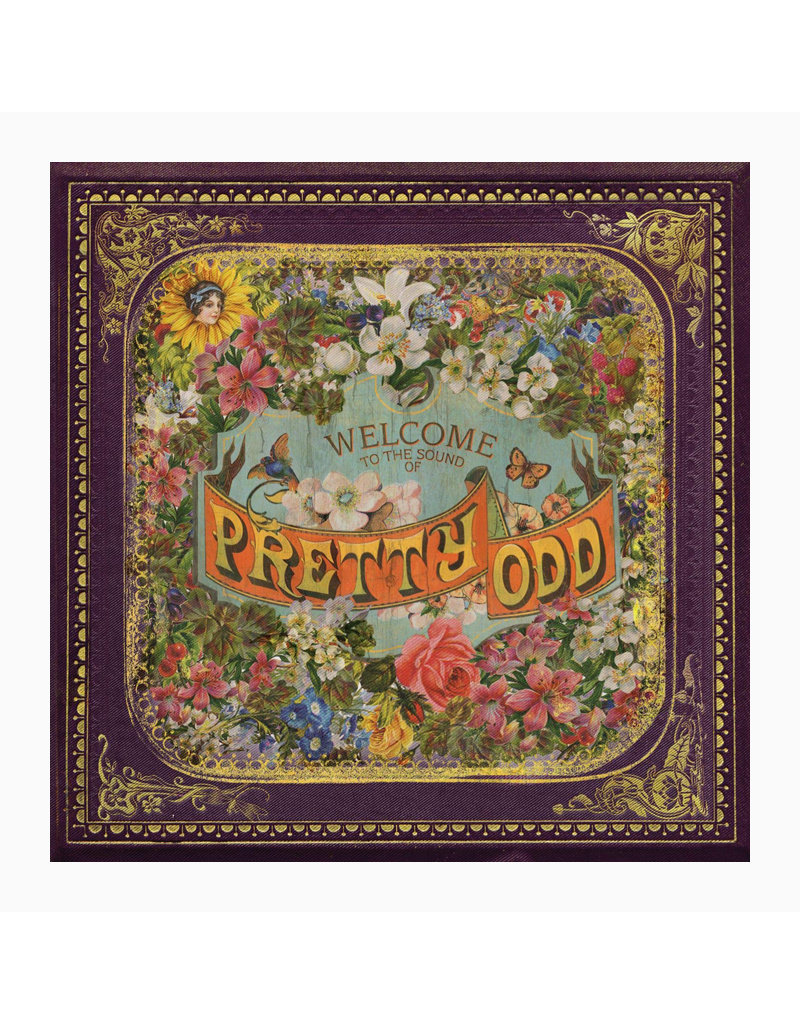 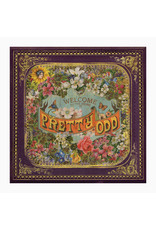 Panic! At The Disco’s sophomore album sheds the EDM influences in favor of rootsy folk music and all the theatrics of the original. To call “Pretty. Odd.” a commercial misstep would be a massive understatement. Rather than riding the wave of pop-punk they helped reinspire in the mid-aughts, they pivoted to a pop-psych direction a la the Beach Boys or the Beatles. It alienated fans and nearly killed the band, but the bold musical statement has captured critics' minds for years. It’s the band’s twee era, in full autumn bloom.

Where Glee meets Scene, Panic! At The Disco started as a popular but polarizing emo-pop band from Las Vegas but quickly unraveled into the Brandon Urie show by the mid-2010s. Their willingness to experiment and aptitude for writing catchy songs immediately shot them from indie obscurity to mainstream success. The band’s first two albums, “A Fever You Can't Sweat Out” and “Pretty. Odd.” were some of the band’s most successful albums until the band morphed into Urie’s solo project in 2015. The move would bring new life to the name of “Death of a Bachelor” and “Pray for the Wicked,” matching their early success with a more mainstream pop direction. 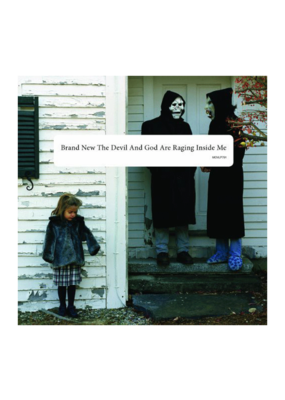 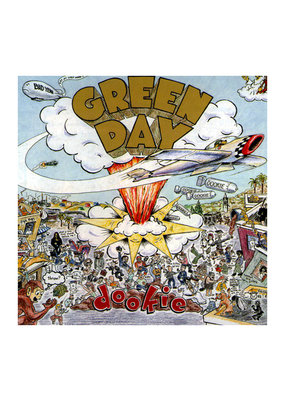 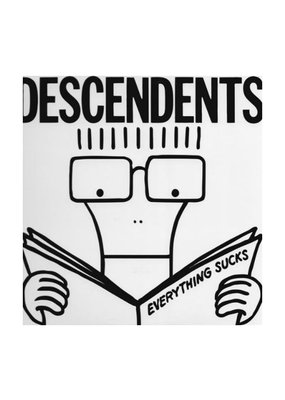 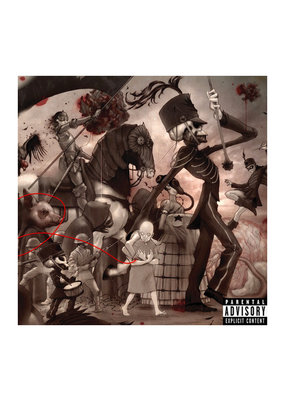