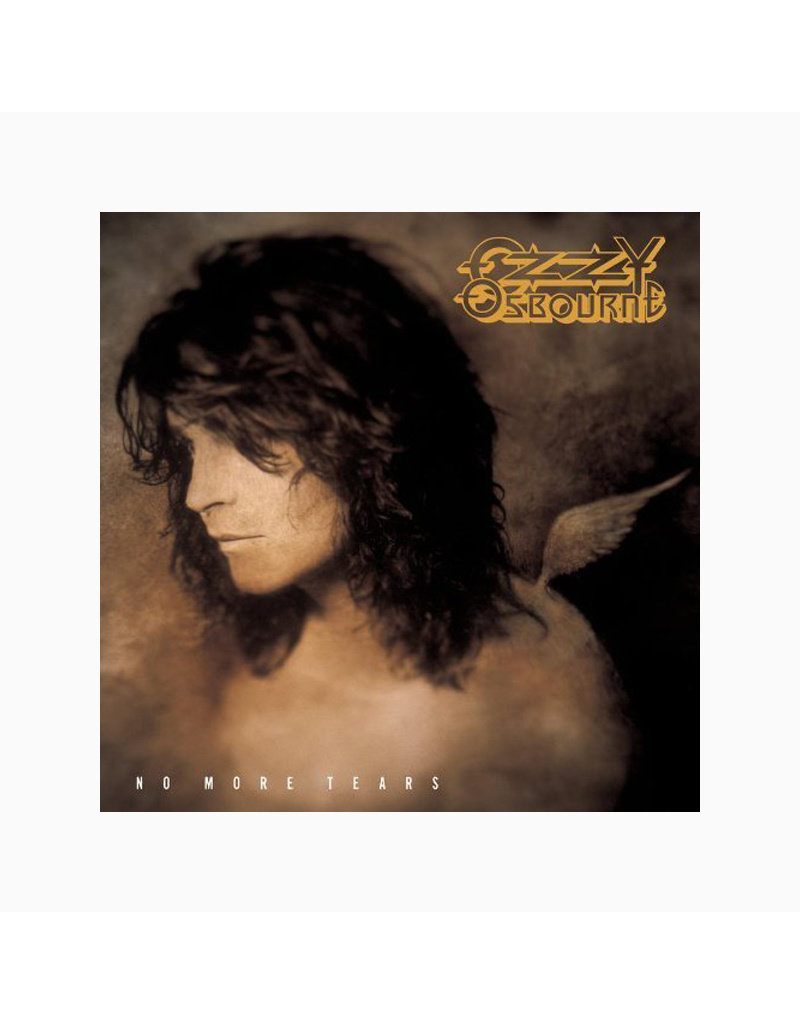 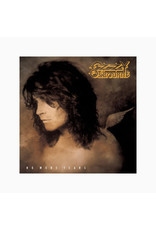 One of Ozzy Osbourne’s best-selling albums, “No More Tears,” was released at a tumultuous time in Osbourne’s life as he sought sobriety after decades of addiction. He admitted to writing the title track while drunk but sought to finish the album clear-eyed and sober. He would face his insecurities head-on without the liquid lubricant of alcohol, and the aftermath would be one of his best albums ever. 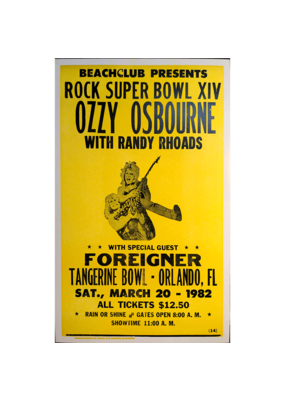 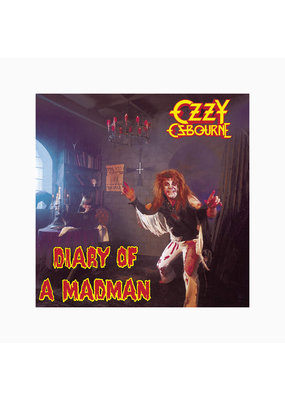 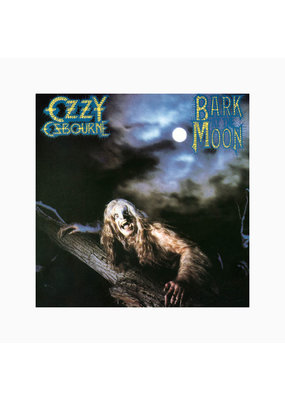 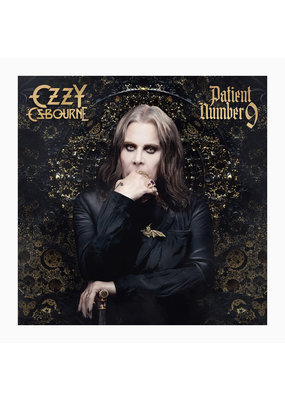 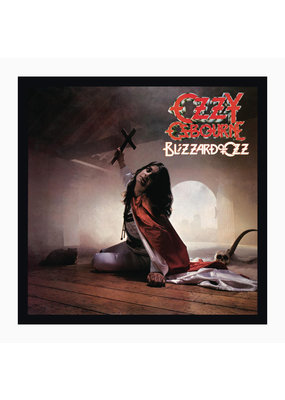