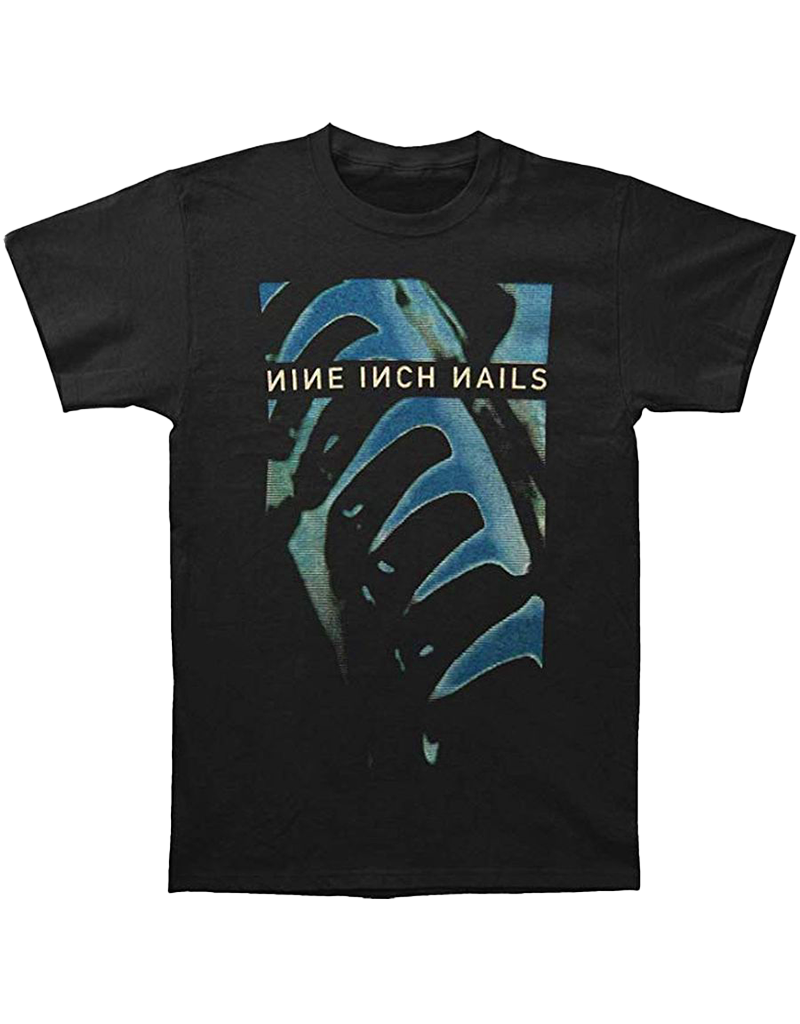 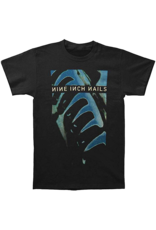 $21.99
This officially licensed Nine Inch Nails t-shirt is made from 100% cotton.

This Nine Inch Nails t-shirt features their debut album cover on the front, Pretty Hate Machine. Although they considered themselves industrial rock at the time, this album was heavily synth-driven and was the start of their rise to fame. 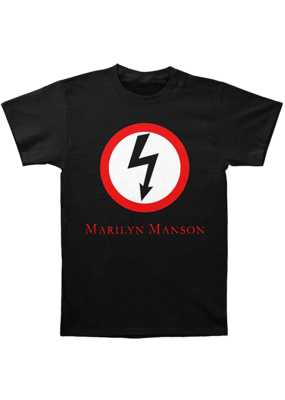 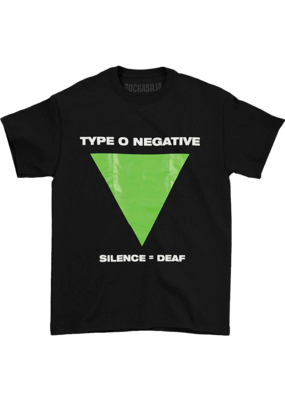