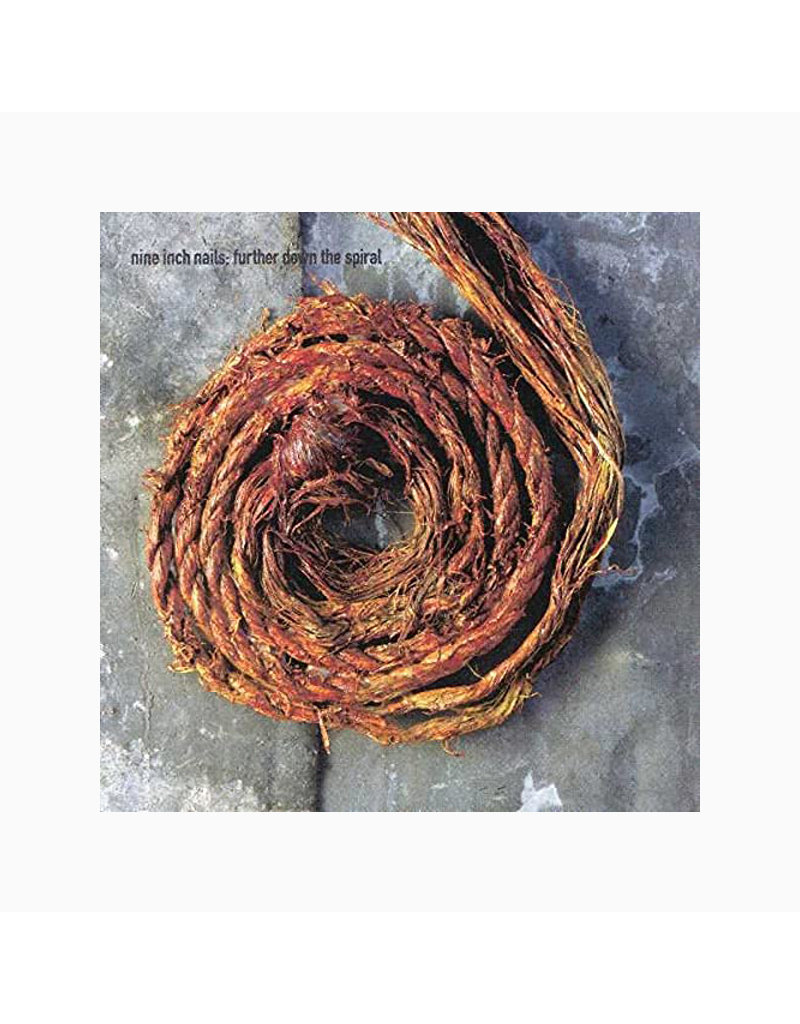 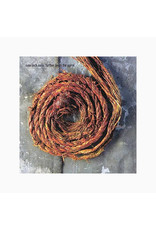 “Further Down the Spiral” is a remix of “The Downward Spiral,” featuring collaborations with high-profile acts like Aphex Twin, Rick Rubin and Dan Navarro. The album was released in two versions for physical copies. The first was called “Halo 10,” released in the US and the other was “Halo 10 V2,” released in Japan, Australia and the UK. Both versions feature different songs, adding to this record's mystique and collectability. It’s since become one of the best-selling remix albums of all time. 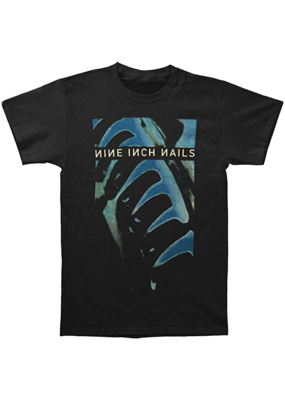 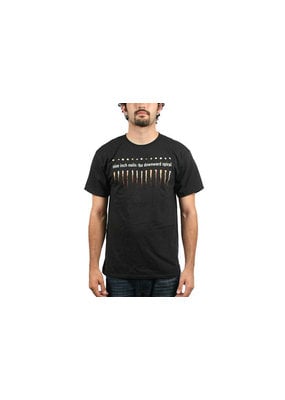