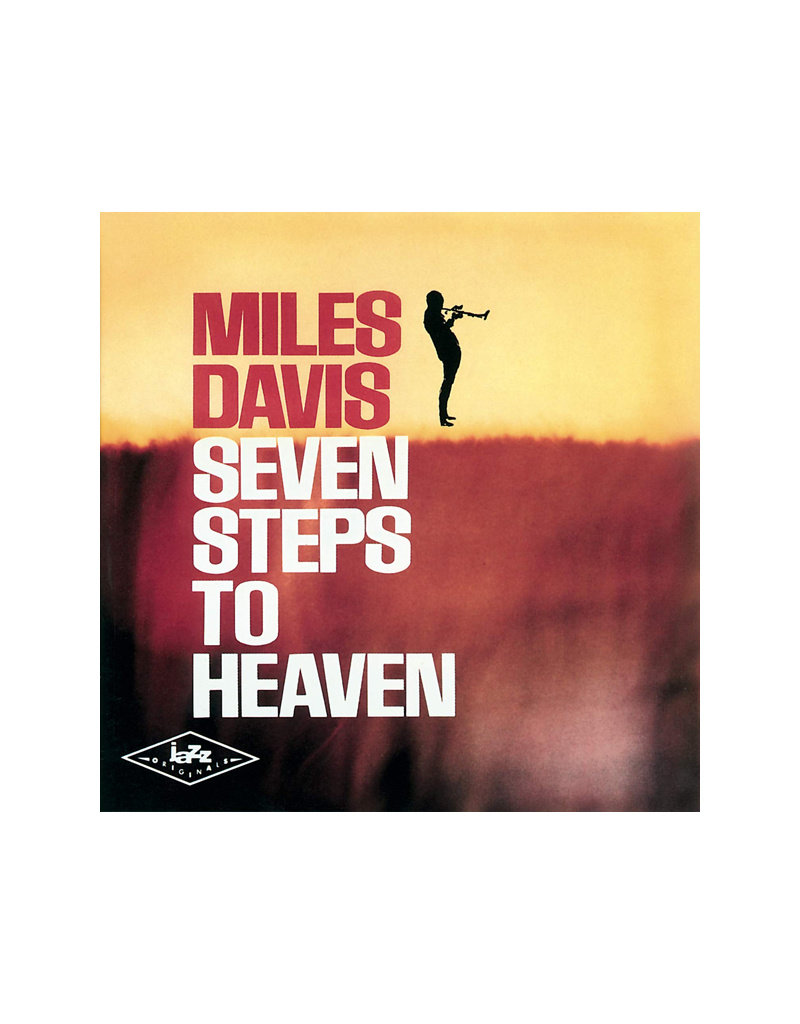 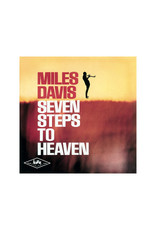 A transitionary album, Miles Davis was struggling with his health during the recording of “Seven Steps to Heaven,” missing club gigs and ultimately pushing his quintet to split. Davis was able to find several musicians to fill in but the loss of his band was a considerable blow. His creative spirit and skill as a composer still shine despite the lack of surrounding talent, proving his virtuosity further.

Whether true or urban legend, Miles Davis's conversation with a politician's wife at a White House dinner summed up his impact well. She asked him if he felt jazz got enough credit. To which he responded, “Jazz is ignored [in the United States] because the white man likes to win everything.” She followed up by saying, “Well, what have you done that’s so important in your life? Why are you here?” And as the legend goes, Miles said, “Well, I changed music five or six times, so I guess that’s what I’ve done [...] Now, tell me, what have you done of any importance other than being white?”

Perhaps one of the most important music figures of the 20th century, Davis produced a vast catelogue of groundbreaking jazz from modal to fusion. He pushed the genre into its uppermost limits as the world of popular music passed the genre by in favor of rock & roll. Ironically, Davis’s innovative spirit didn’t just influence the trajectory of jazz but bled over into genres like rock & roll while also laying the groundwork for hip-hop and EDM. 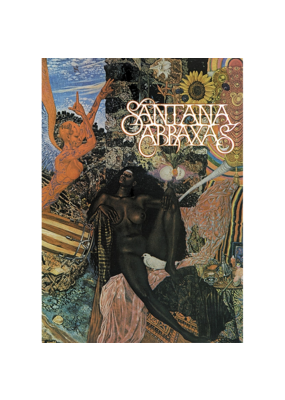 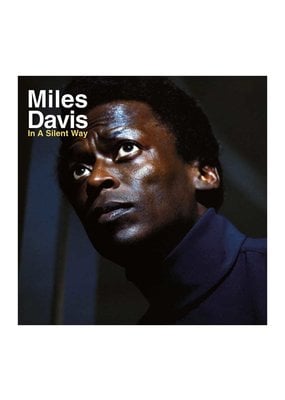