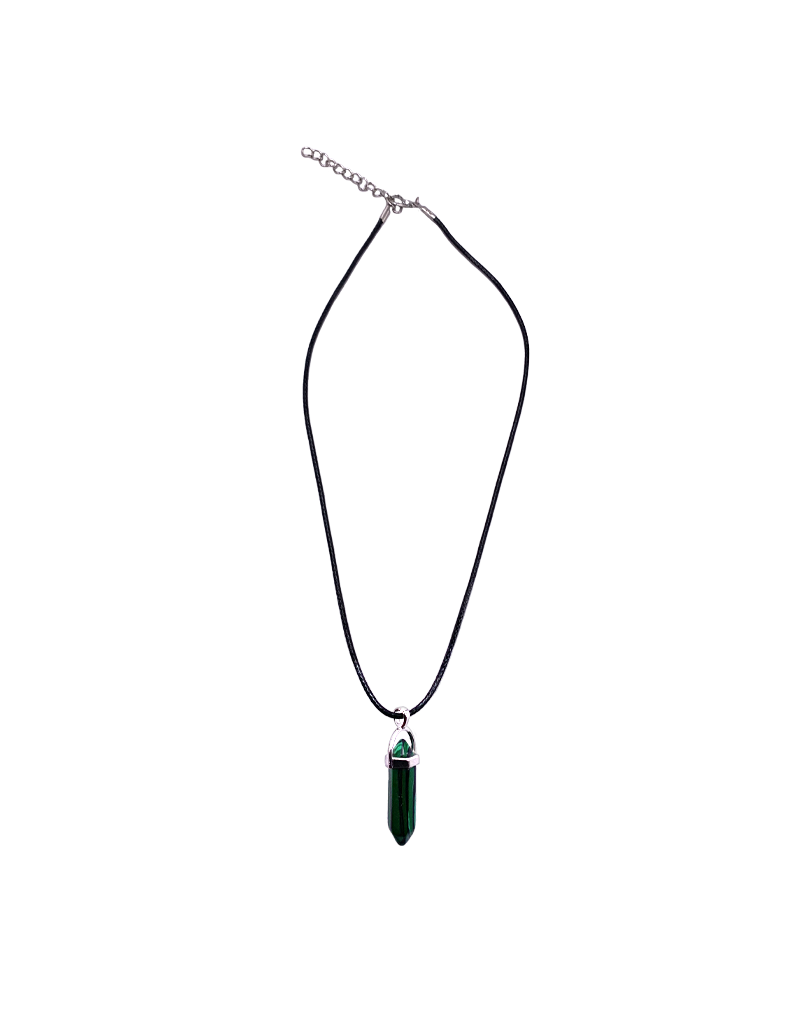 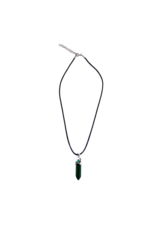 A copper carbonate hydroxide, malachite sounds like it would be a trace mineral found in sparking water but is one of the most storied historical gemstones. It’s a kind of copper ore that, after being smelted, can be crafted into various tools. It was one of the first sources of metal for ancient civilization and became a highly sought strategic resource after the discovery of bronze. Cultures around the world, from the Mayans to the Egyptians, used the material for art as well, deriving paint pigments and sculptures from it. Many peoples have claimed the stone to have disease repelling abilities which may be true as copper has been found to have some antimicrobial properties slowing the spread of respiratory illness. Spiritualists have called it the midwife stone for its ability to aid in menstrual and labor pains as well as the stone of change, helping people let go and escape their comfort zones. 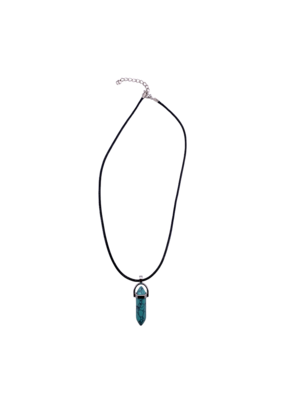 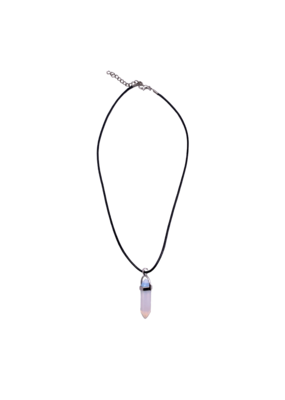 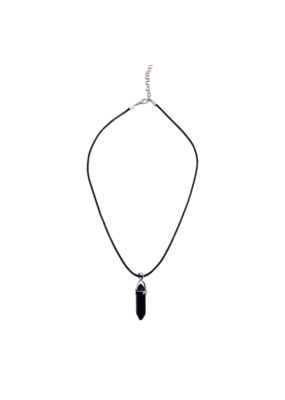 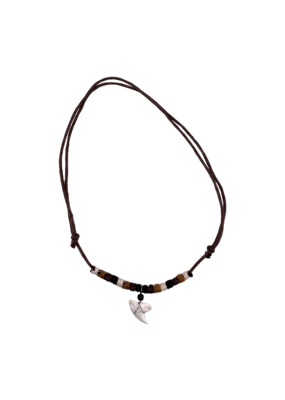 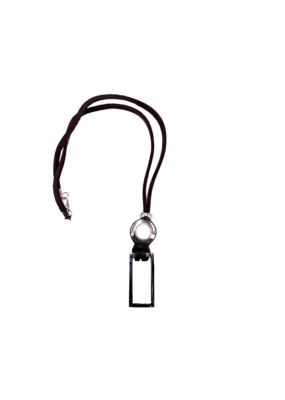