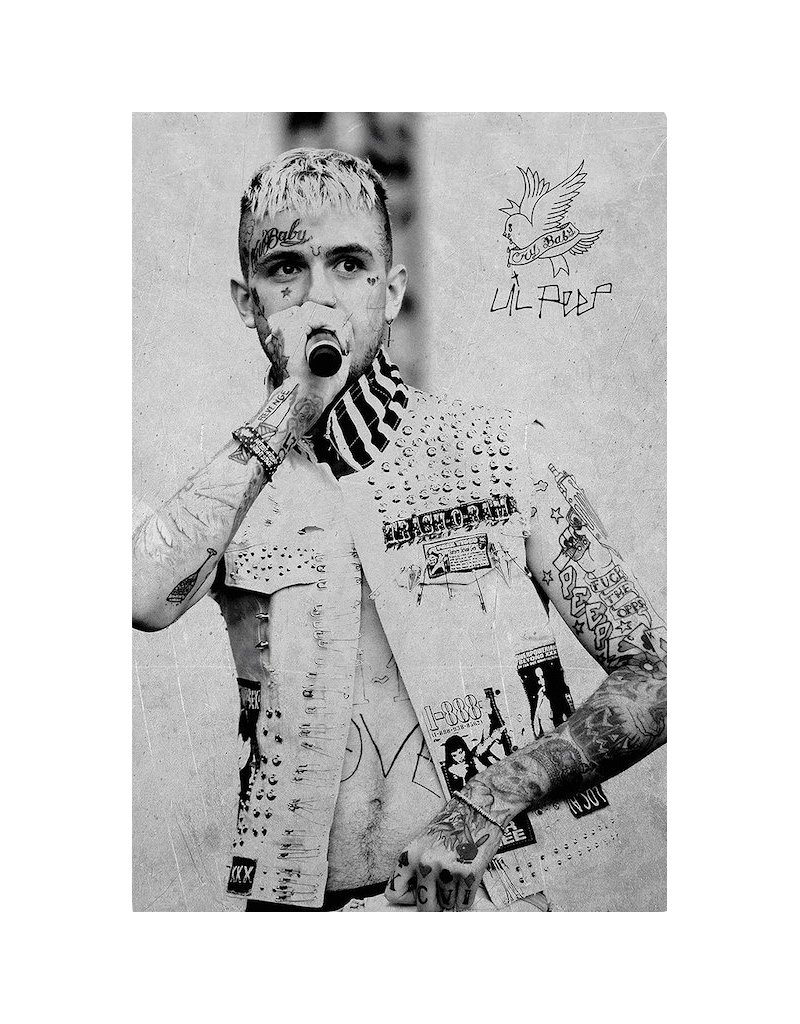 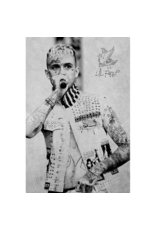 Lil Peep started releasing music on the internet in 2014. His unique style brought a resurgence of the emo style of music. He was the leading figure in the 2010s for the emo rap scene and helped to inspire outcast youth through his lyrics. After his online recordings grew in popularity, he toured the U.S. and finally recorded his well-received debut studio album in 2017. Tragically Lil Peep died in 2017. RIP