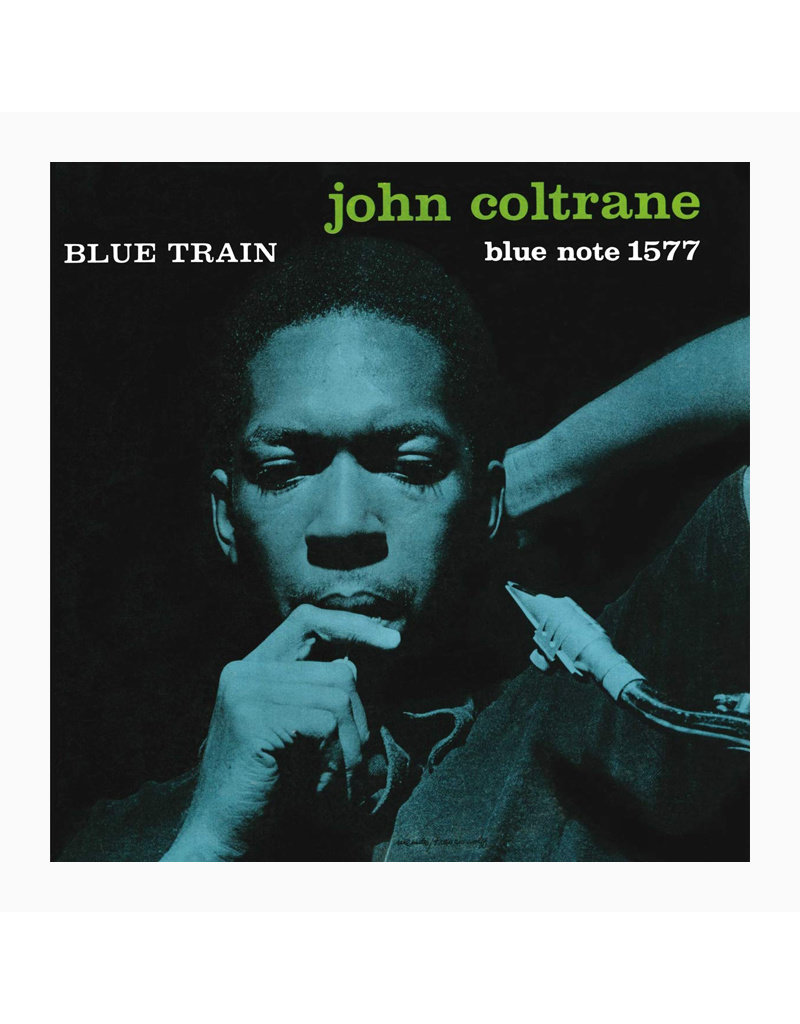 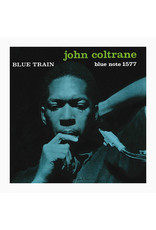 John Coltrane’s hard-bop-era masterpiece, “Blue Train” highlights his mastery as a solo tenorist and as a bandleader. It’s a tight album that sounds much like a typical club set for Coltrane and the band. His unyielding and creative sax demands attention saying to the audience, “I’ve got something to say, and you’re gonna hear it.” The album’s best tracks, “Blue Train” and “I’m Old Fashioned,” show off the young Coltrane’s talents and hint at the greatness to come.