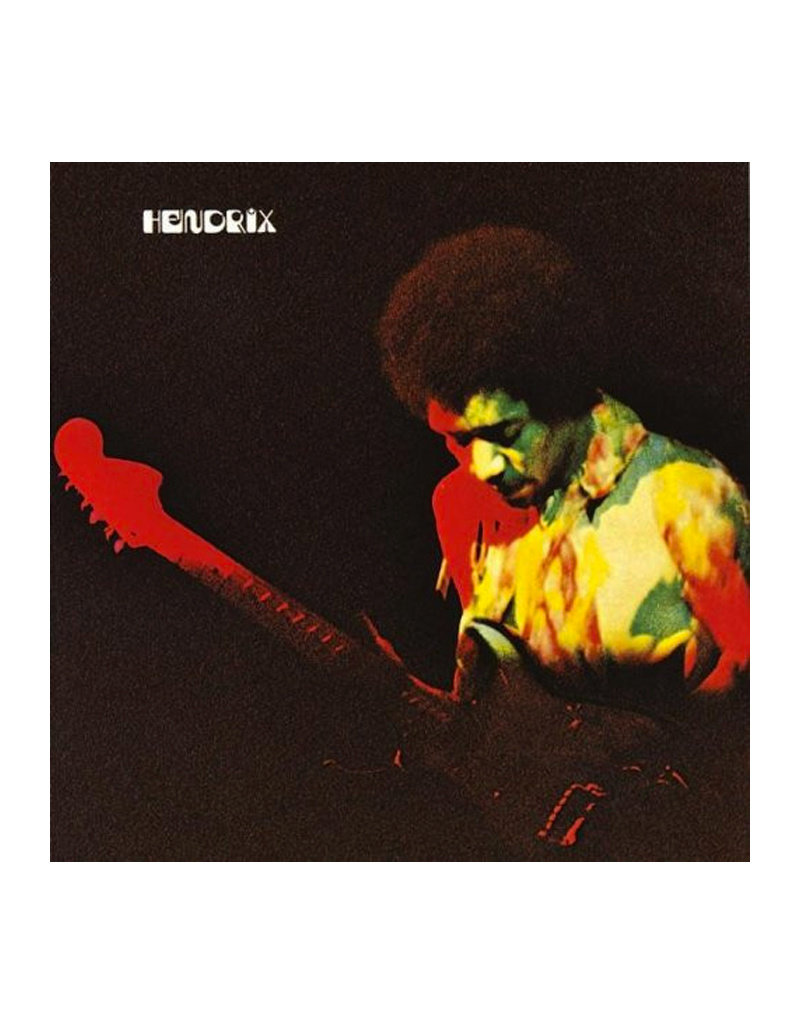 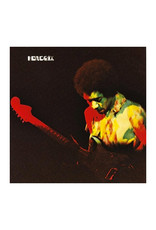 Released in 1970, Band of Gypsys is a live album from Jimi Hendrix and the first without his original band, the Experience. The band consisted of Hendrix, Billy Cox, and Buddy Miles. The album was recorded live over four shows at the Fillmore East in New York City. The new material, influenced by Miles' and Cox's musical approaches, showed a new direction for Hendrix, blending more funk and R&B with his signature hard rock style. Although viewed by some critics less favorably than his previous albums, Band of Gypsys is considered an influential live album and featured "Machine Gun", one of Hendrix's best loved songs.