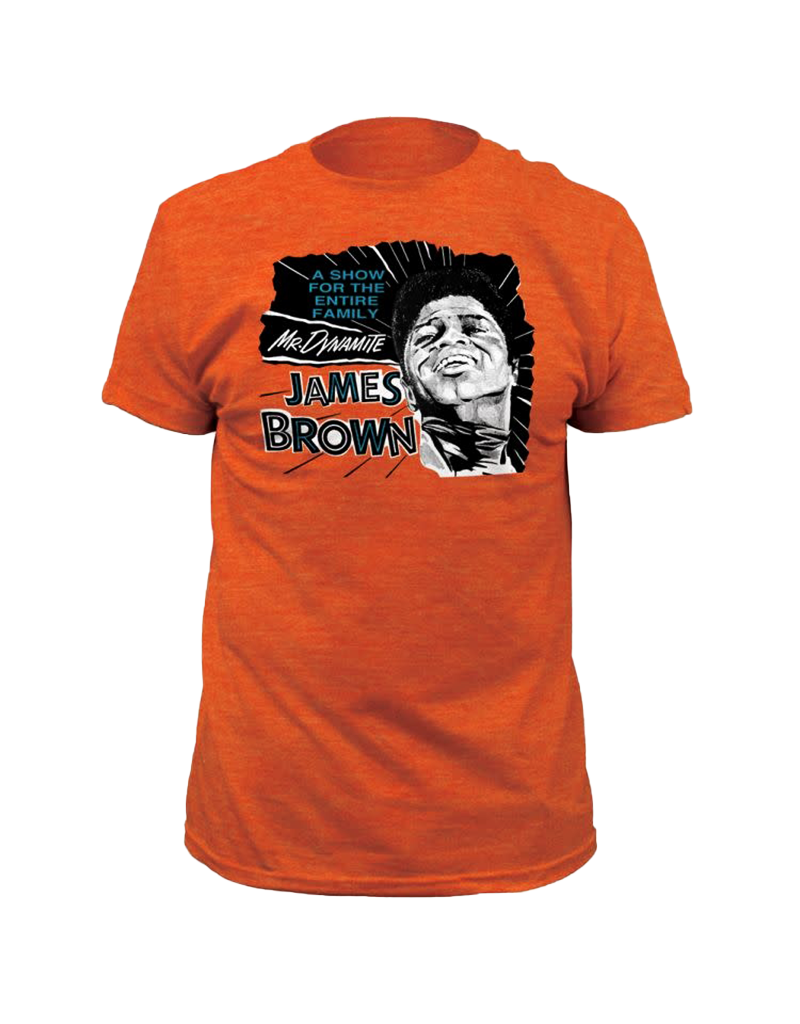 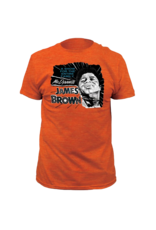 $21.99
This officially licensed James Brown t-shirt is made from a cotton/polyester blend.

Mr. Dynamite was not only Brown's nickname but also the name of his 1970 album and the documentary made about his life.

James Brown is known as the Godfather of Soul and a progenitor of funk music. He is the most sampled artist of all time, especially his hit song funky drummer. His career lasted over 50 years and he even went on to eventually make gospel music. James Brown was one of the first people in history to be inducted into the Rock and Roll Hall of Fame in 1986.