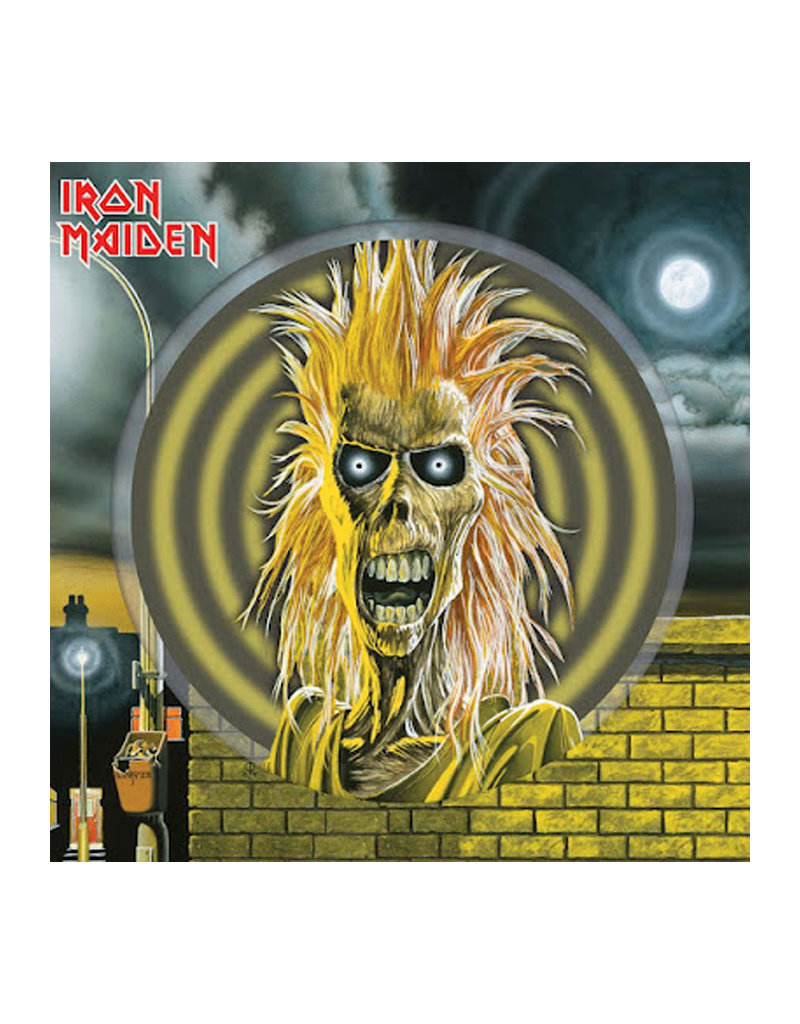 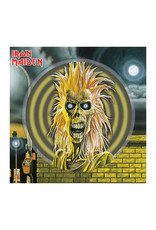 The raw self-titled debut from Iron Maiden was built straight off of the ethics and aesthetics of punk. It featured the original lead singer, Paul Di'Anno as well, who Bruce Dickinson would later replace and was a self-released and promoted album that was a bit rough around the edges as they were still finding their style and musicality. Bruce Dickinson The album features many classic Iron Maiden tracks that still make their way into setlists like “Prowler,” “Running Free” and “Phantom of the Opera.”

Second only to Black Sabbath, Iron Maiden dominates the world of metal with their legacy and influence. They inspired everyone from thrash’s big four to even pop stars like Lady Gaga. There’s a reason why they’ve amassed a vast, undying fanbase. But what made a pastey group of east Londoners from 40 years ago so important? Simply put, Iron Maiden made people take metal seriously. Iron Maiden had the sheer talent as classical-esque composers, lyrical and storytelling ability, epic live shows and iconic branding (long live Eddie— I guess he’s undead but you know what I mean). To top it off, they were self-made, adopting punk DIY ethics of self-promotion and self-releases, proving that anyone could do it with a bit of luck.