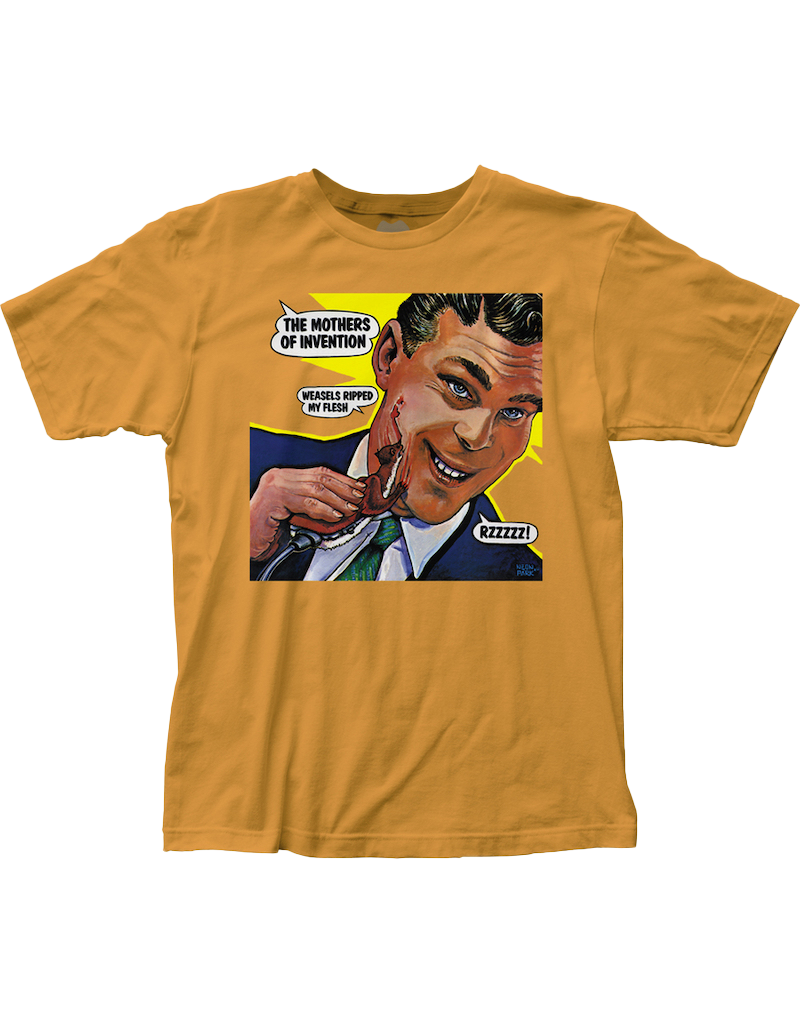 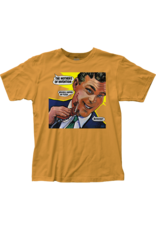 This Frank Zappa "Weasels Ripped My Flesh" album cover was created as a parody of a Schick electric razor ad from the 50s.