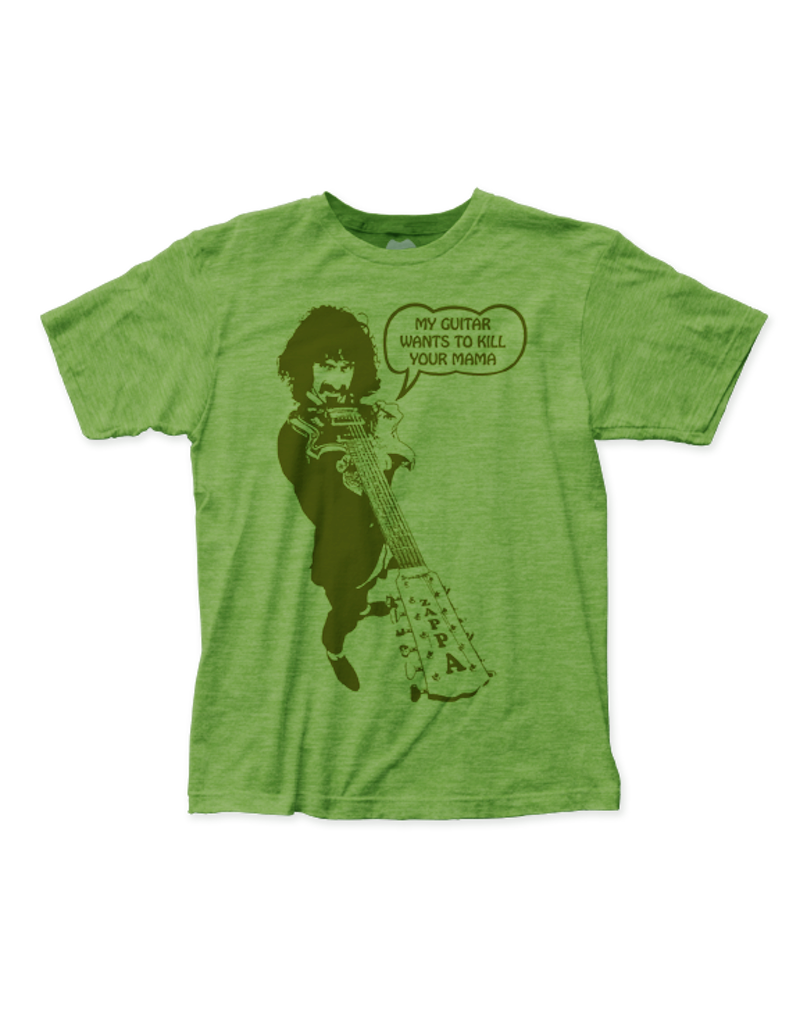 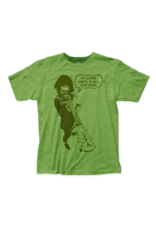 $22.99
This officially licensed Frank Zappa t-shirt is made from a cotton/polyester blend.

"My Guitar Wants to Kill Your Mama" is a popular song from Frank Zappa's album, Weasels Ripped My Flesh!