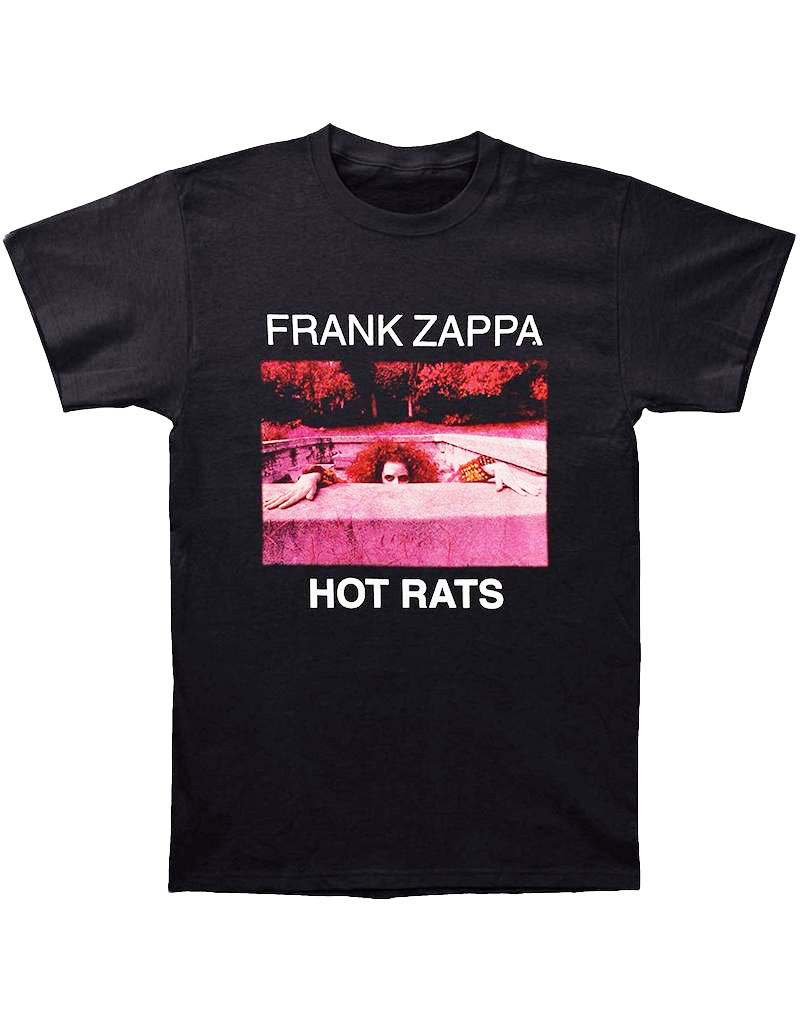 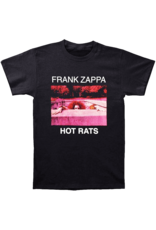 Hot Rats is Frank Zappa's second solo album after the dissolution of The Mothers of Invention in 1968.