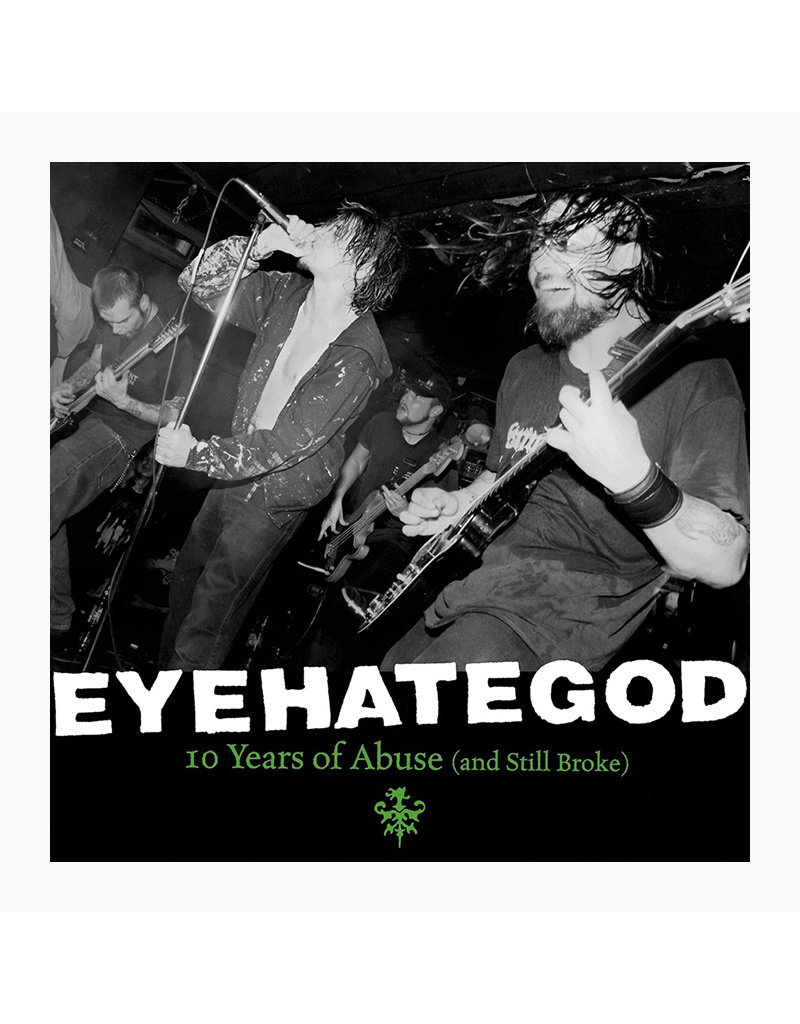 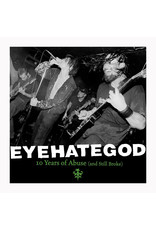 EHG’s only live album, “10 Years of Abuse and Still Broke” was released in 2001, featuring radio performances, previously unreleased demos and recordings from their 2000 Europe tour. It's the closest a person can get to experiencing an EHG show in their early days. Many hit tracks from their initial albums are featured, making it a must-have for any EHG-head’s collection.