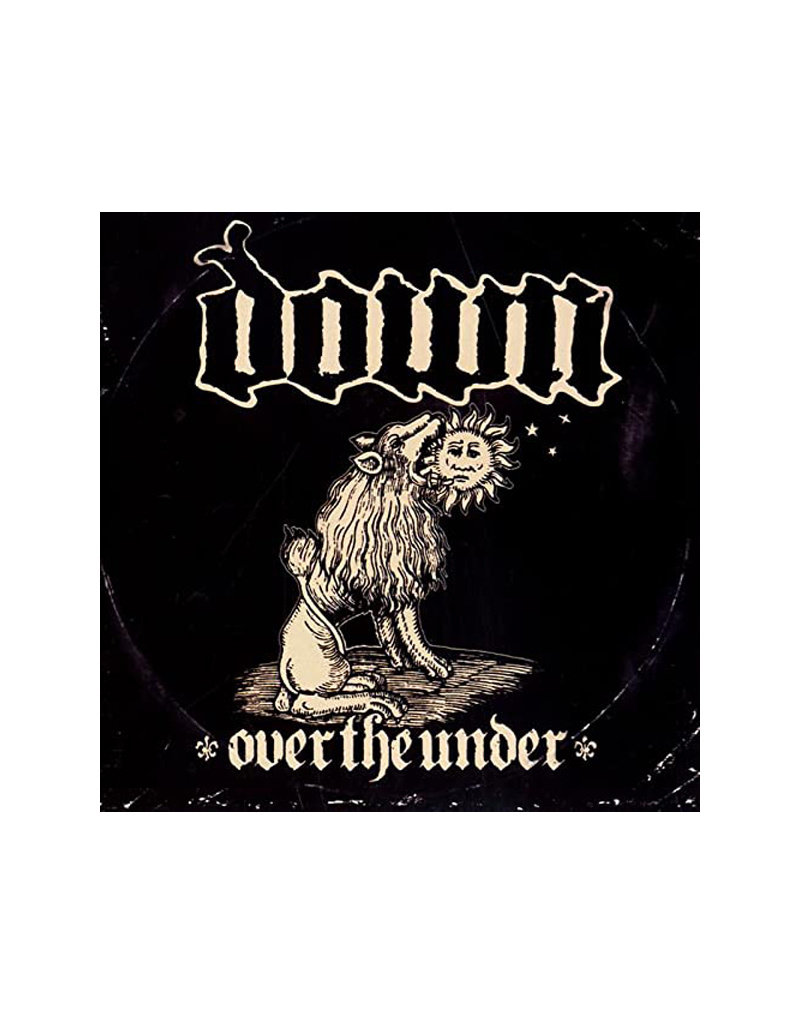 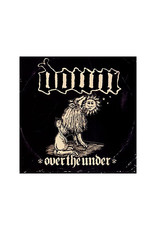 Down - Down III: Over the Under

“Down III: Over and Under” is the final studio album from the New Orleans band. It followed two years after Hurricane Katrina and the murder of Phil Anselmo’s friend and band member Dimebag Darrell. The band was beaten, facing the back-half of their careers, so the album is full of anger and frustration with life and the world around them. It’s a surprisingly vulnerable album where the band steps down from their tough-guy persona to get real and address real sh*t.