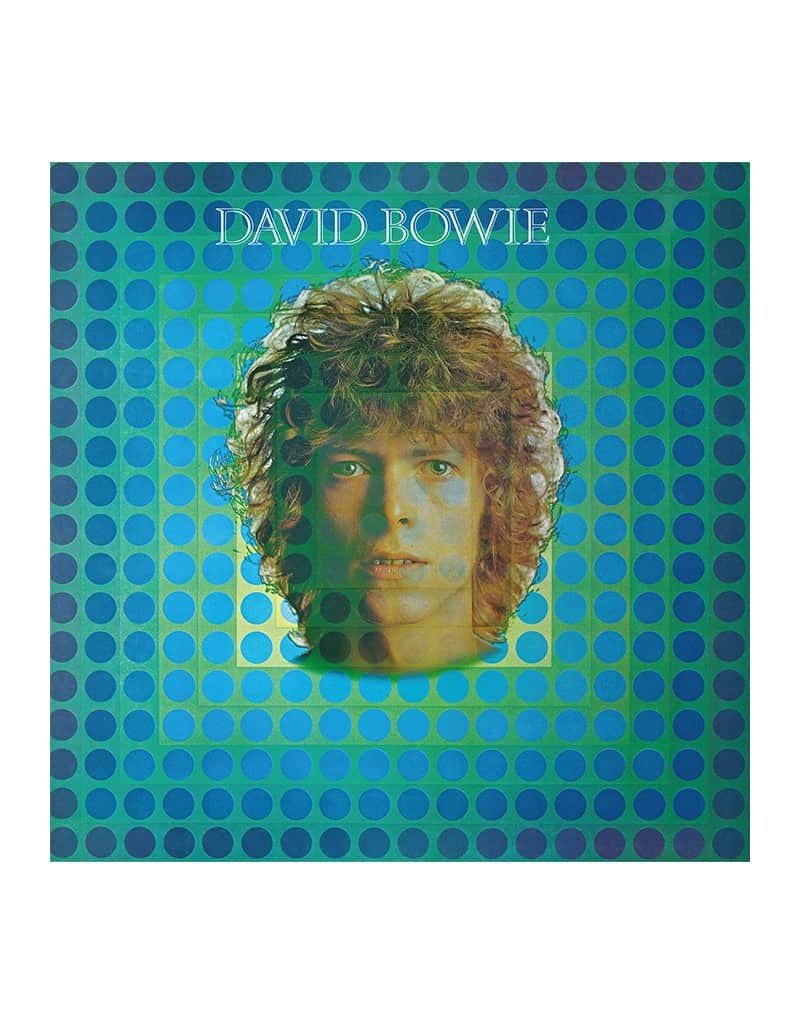 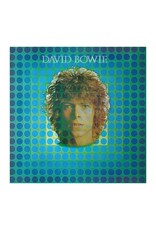 Originally released in 1969 as "David Bowie", Space Oddity was reissued in 1972 under the name of the popular title track after Bowie's commercial breakthrough with Ziggy Stardust. Space Oddity is a major turning point from his 1967 debut and saw Bowie transition from a cabaret-influenced musician to a folk/rock-based sound that he honed over his next few albums. The album garnered some positive reviews when released but was a commercial failure due to lack of promotion. Reviews have remained mixed over the years with many criticizing the lack of cohesiveness. Bowie later stated that the album lacked musical direction.