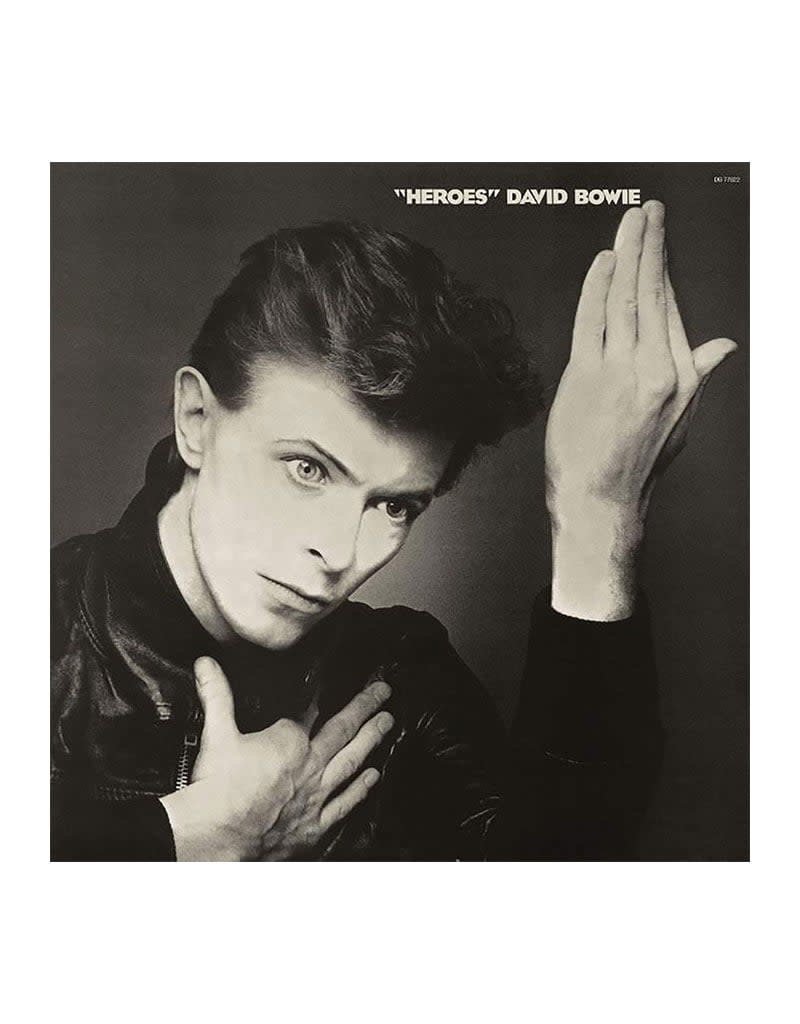 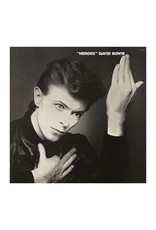 After releasing "Low" in early 1977 Bowie toured as the keyboardist for his friend Iggy Pop. After the tour, they recorded Pop's second album "Lust For Life" in West Berlin before Bowie regrouped there with collaborator Brian Eno to record the classic album Heroes. The album features much of the same personnel as "Low" but also includes King Crimson's guitar player Robert Fripp. The music is a mix of art and experimental rock and builds upon the electronic and ambient approaches heard on "Low". The album also follows the same structure as "Low", with side one consisting of more conventional tracks and side two featuring mostly instrumentals. Heroes was a commercial and critical success upon its release, peaking at number 35 on the Billboard 200 in the US, and received very positive reviews, being named album of the year by multiple publications. Featuring the beloved title track, Heroes is one of Bowie's best and most influential albums.