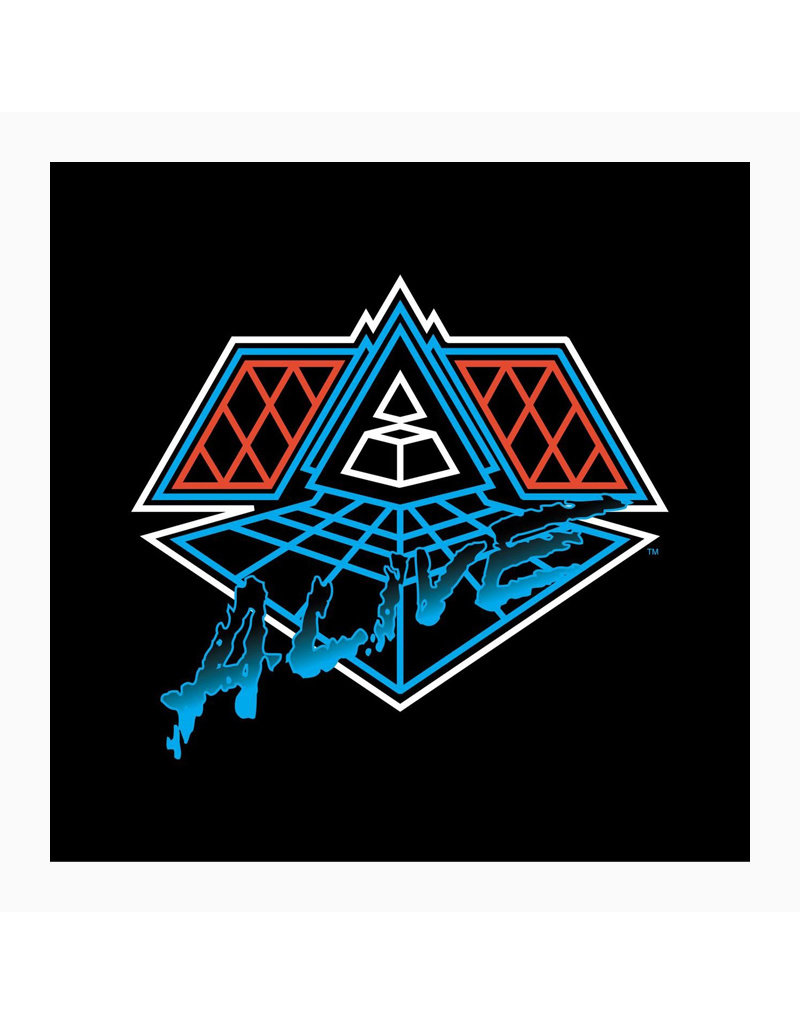 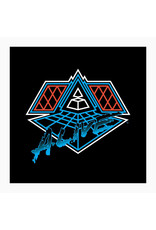 Although technically an artifact from a tour that started in ‘06, the “Alive 2007” live album captured the Broad-esque production and grandeur of Daft Punk’s return to live music. After not playing a show since 1997, Daft Punk agreed to play Coachella atop a colossal, dazzling pyramid in front of thousands of fans. This recording comes specifically from a performance in Paris nearly a year later but the tour showed everyone around the world that a DJ could be a rock star. It laid the blueprint for how EDM shows should happen on the largest scale and would win electronic/dance albums of the year at the Grammys.

The French robot duo Daft Punk ruled the world of electronic music and brought it to the mainstream. Defined by their pop melodies sampling classic disco, funk and rock songs, Daft Punk set themselves apart from the house scenes of Europe with warm, fuzzy production and intricate live visuals. Although clubs and fans adored the group from the beginning, critics largely dismissed the group as mindless, joyless party music. But in the later half of their career, critics would change their tune with hindsight as the music Daft Punk created ten years prior took hold of the industry. They would inspire artists like Skrillex, Pharrell Williams, Kanye West, deadmau5, The Weeknd and LCD Soundsystem. They officially announced their break up in February 2021 with an 8-min epic music video called “Epilogue.” 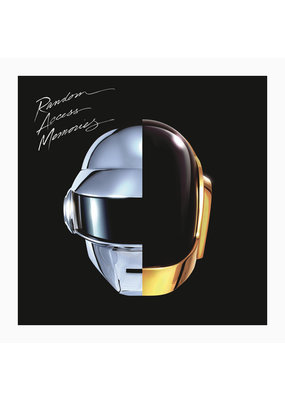