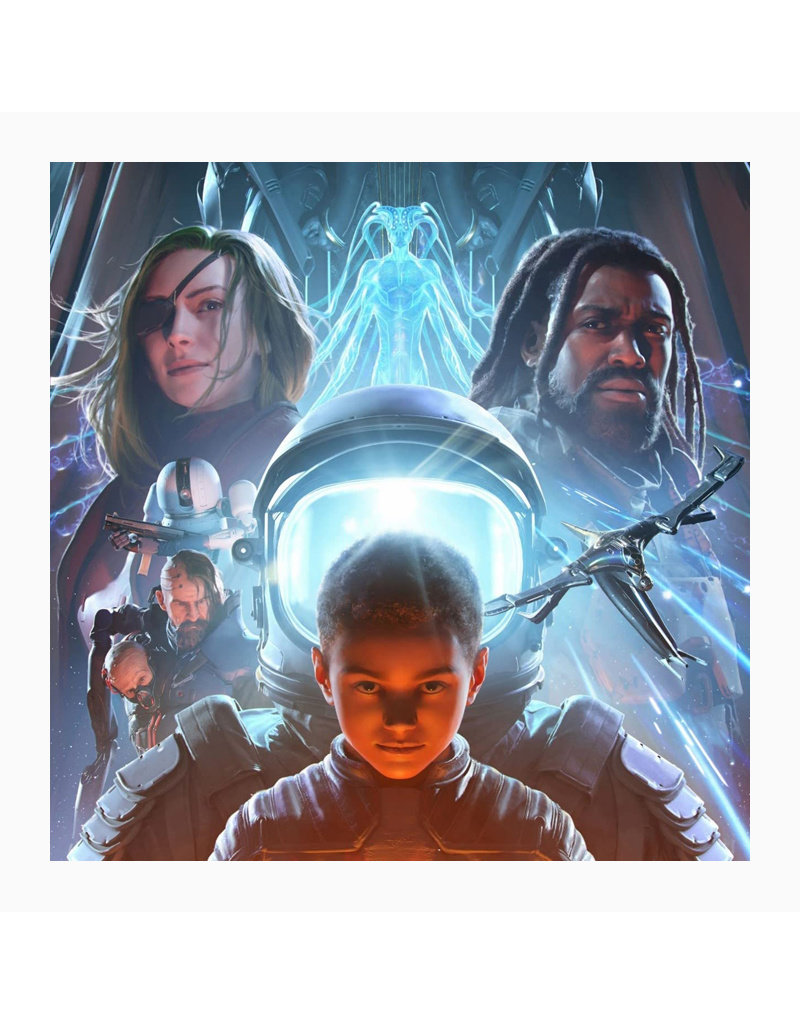 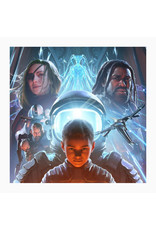 The second part of a five-chapter epic told over Coheed and Cambria’s discography, “A Window Of The Waking Mind,” continues the band's high-concept story but accessible music with an album full of pop-punk bangers. Co-released with an illustrated novella, the album does have deep lore behind it but the lyrics address issues of heartbreak and mental illness in a plain, almost ordinary way. Their theatrical instrumentation makes every song feel grand and anthemic, especially on tracks like “Beautiful Loser” and “Rise Naianasha (Cut The Cord).

Emo of the early 2000s produced many weird song names, but few can measure the weirdness of prog metal band Coheed and Cambria. They’ll write an epic 8-minute track and call it something like “Entitled Creature Operation: The Man Eater’s Daughter.” Initially, the band was called Shabutie and formed in the mid-'90s. But inspired by a trip to Paris, lead vocalist and brains of the project, Claudio Sanchez, renamed the band to the two main characters of his “Amory Wars” story. Based on his parents, the story would follow the couple through sci-fi stories of legendary proportions captured in the band’s albums and in comic books and novels. Their grand vision, untouchable talent and surprising lyrical depth have made them a massive dedicated fanbase worldwide. 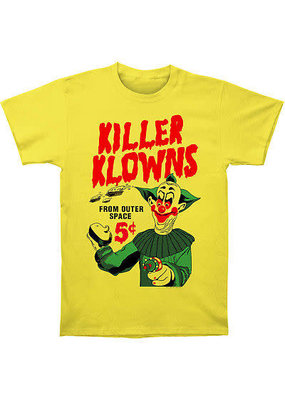 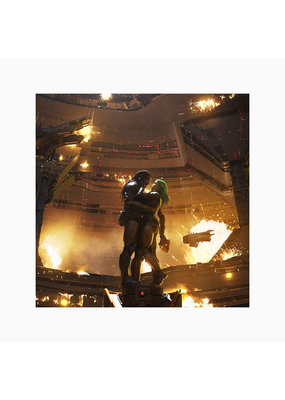 $13.99
Coheed and Cambria - The Unheavenly Creatures