The Circle Jerks were a formidable side project featuring the talents of musicians who had worked with Black Flag, Megadeth, and Bad Religion. Although dealing with waves of disbandment and hiatus, the Circle Jerks were able to release a total of five albums as well as a greatest hits compilation. Most recently the band has attempted to regroup in order to celebrate the 40th anniversary of their debut album and with the possible hopes of touring and recording again. 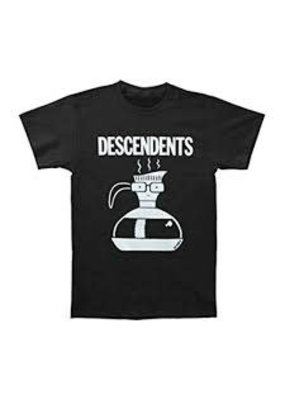 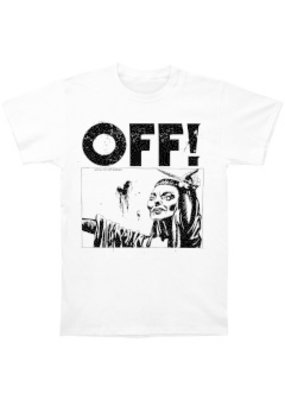 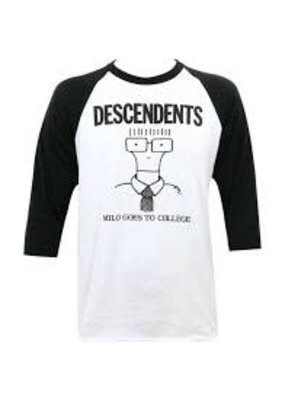 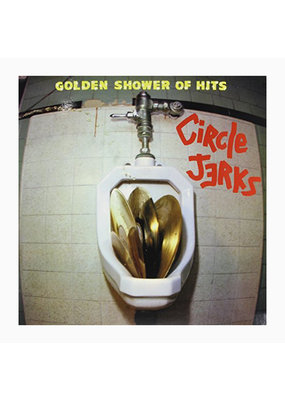