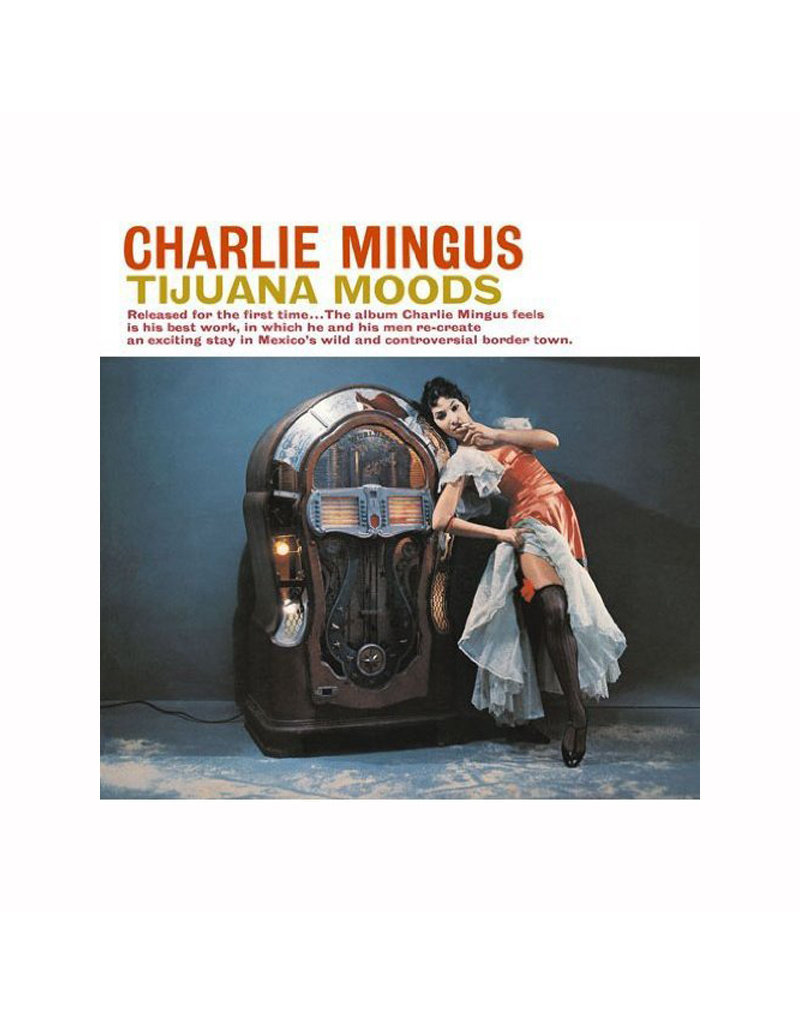 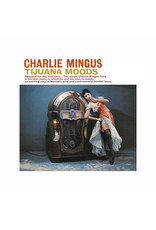 Although recorded in 1957, “Tijuana Moods” wouldn’t see a formal release until 1962. It soundtracked the complexities of immigration in the 1950s southwest while reflecting Mingus' lonesome past. Mingus was born in a small border town in Arizona called Nogales, where his military father guarded against illegal crossings. Inspired by Mexican music like Spanish guitars and clipped rhythms, Mingus refracted the style into his musical vocabulary. He occasionally borrowed directly, like on the track “Ysabel’s Table Dance,” featuring castanets and all. But it is still a jazz album in Mingus’s bluesy bebop, making it one of the first examples of jazz fusion almost ten years before Miles Davis would popularize the genre.