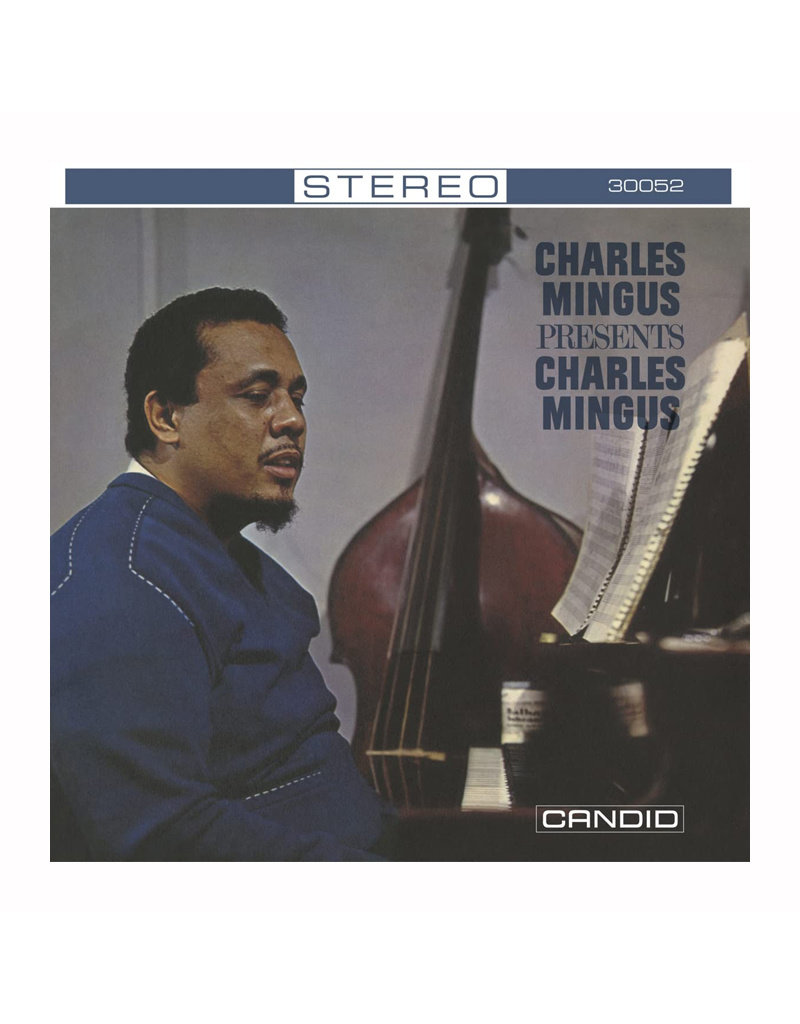 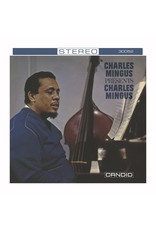 Opening the album warning a fake studio audience against rattling their glasses or applauding so much as to interrupt their recording, “Charles Mingus Presents Charles Mingus” is a sly jab of a record that would become one of his most acclaimed. He plays with a small unit, but the complete, well-organized composition creates the illusion of a full band. As Mingus would become known for later, it’s a lush swinging experience that’s equally unpredictable as it is vibrant.