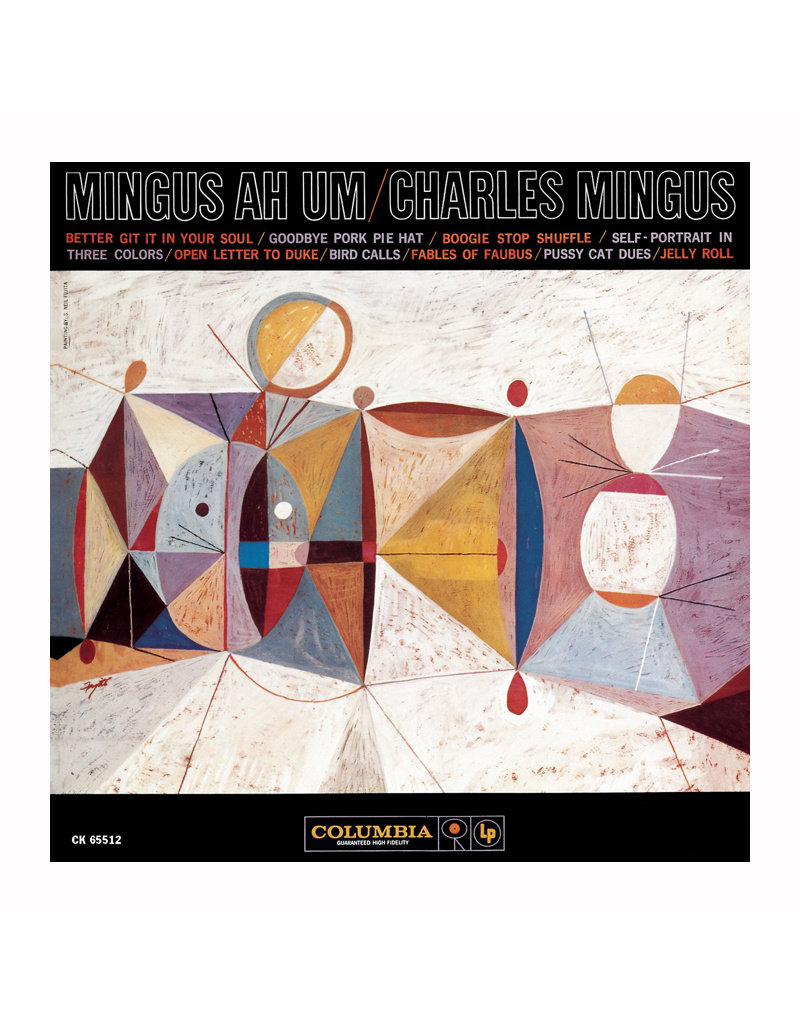 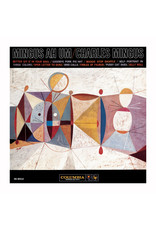 One of Mingus’ most popular albums, “Mingus Ah Um” falls in a category all of his own. It was released in 1959, a year with no shortage of incredible jazz albums, from Miles Davis’s “Kind of Blue” to Ornette Coleman’s “Shape of Jazz to Come.” But despite the dense competition, the album is remembered for not outdoing any of those records but rather subverting them. Mingus was always a man of his own making, for better or worse. Not having a stable childhood, Mingus developed many issues as a man who raised himself but could interpret the world as he saw it. “Mingus Ah Um” distills his unique perception into passionate music singularly Mingus.