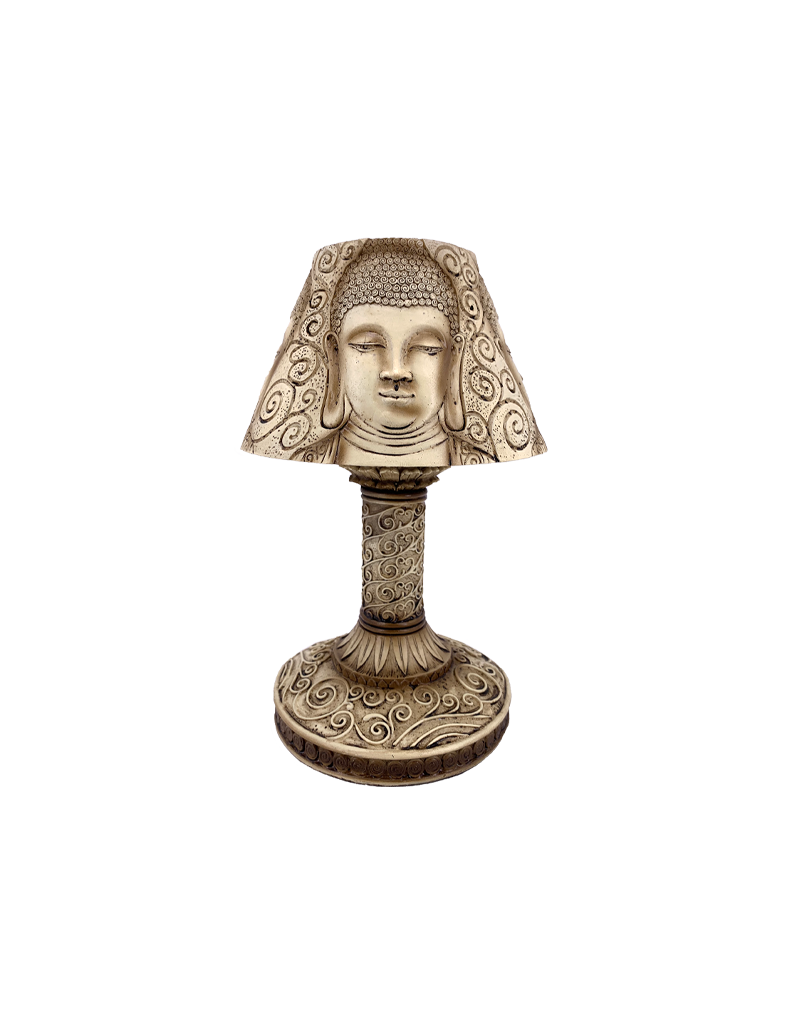 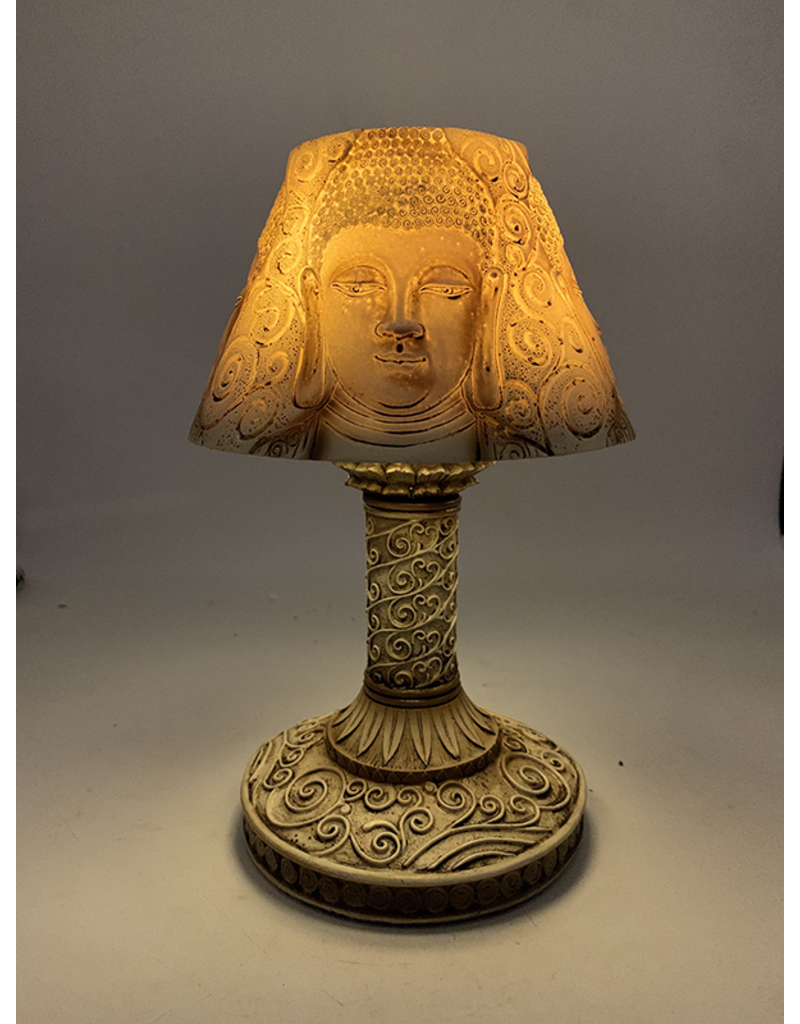 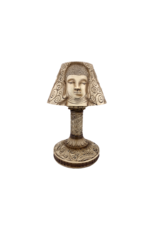 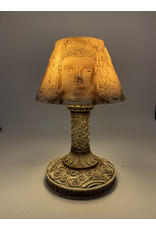 Buddha was a philosopher, meditator, spiritual teacher, and religious leader from ancient India. He is the founder of the Buddhist religion and worshipped around the world as the "enlightened one" or the one who has transcended karma and reincarnation. Buddhist teachings are based on seeking nirvana or enlightenment.

This lamp has three small LED lights which are battery-powered. Requires two AA batteries. This buddha lamp is NOT EQUIPED with a standardd cord or plug. Made from polyresin. 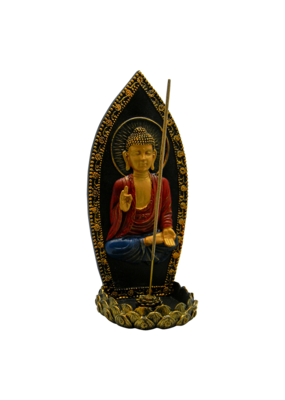 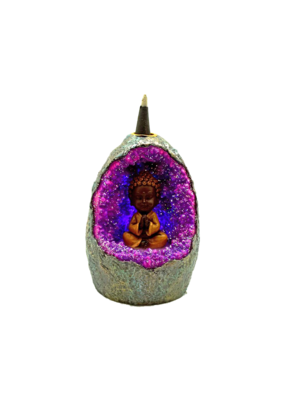 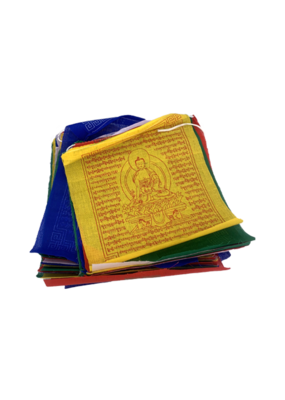 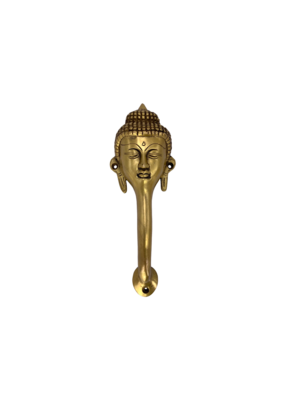 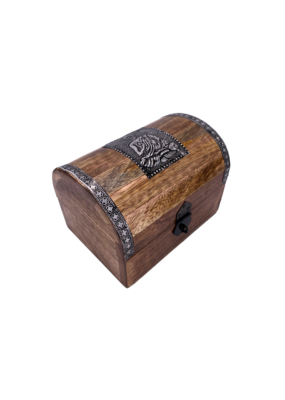 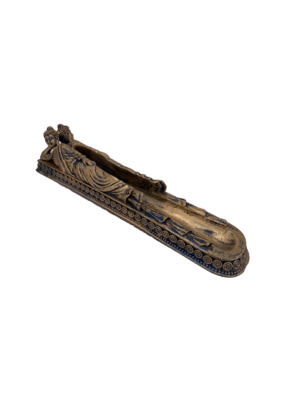