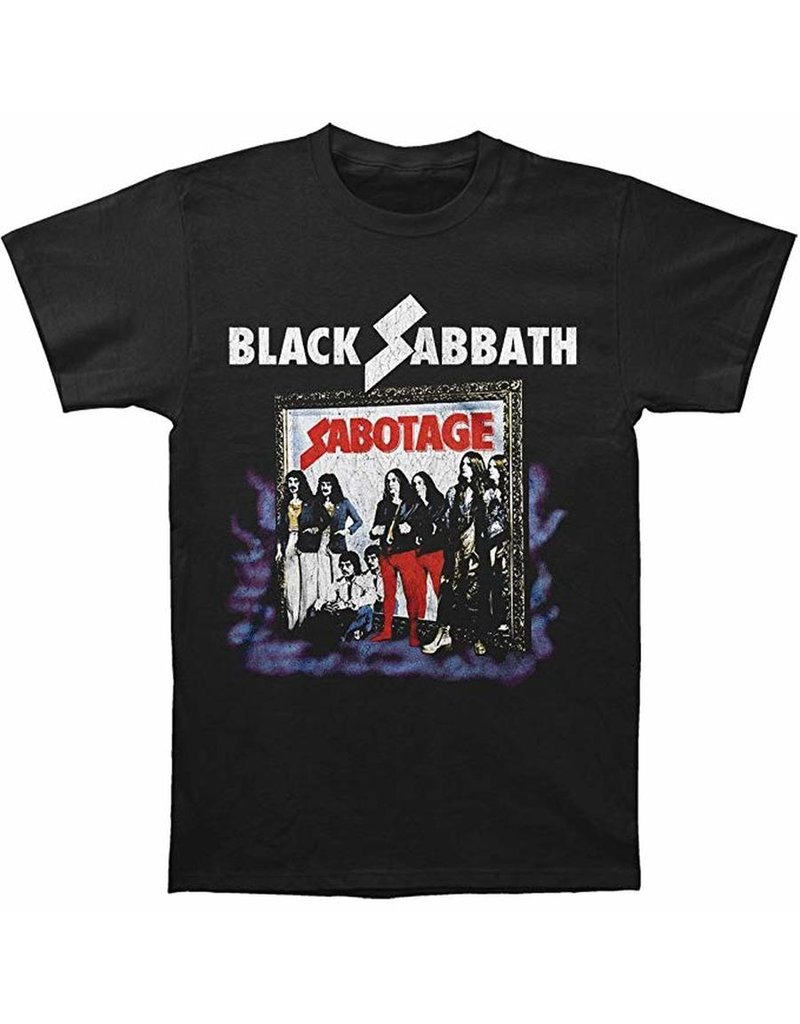 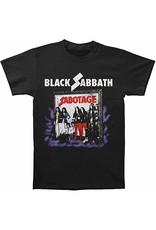 $21.99
This officially licensed Black Sabbath t-shirt is made from 100% cotton.

Sabotage is Black Sabbath's 6th album and holds the hit songs "Hole in the Sky" and "Don't Start (Too Late)". The album was named this because the band was in a lawsuit with their old manager during the recording process.