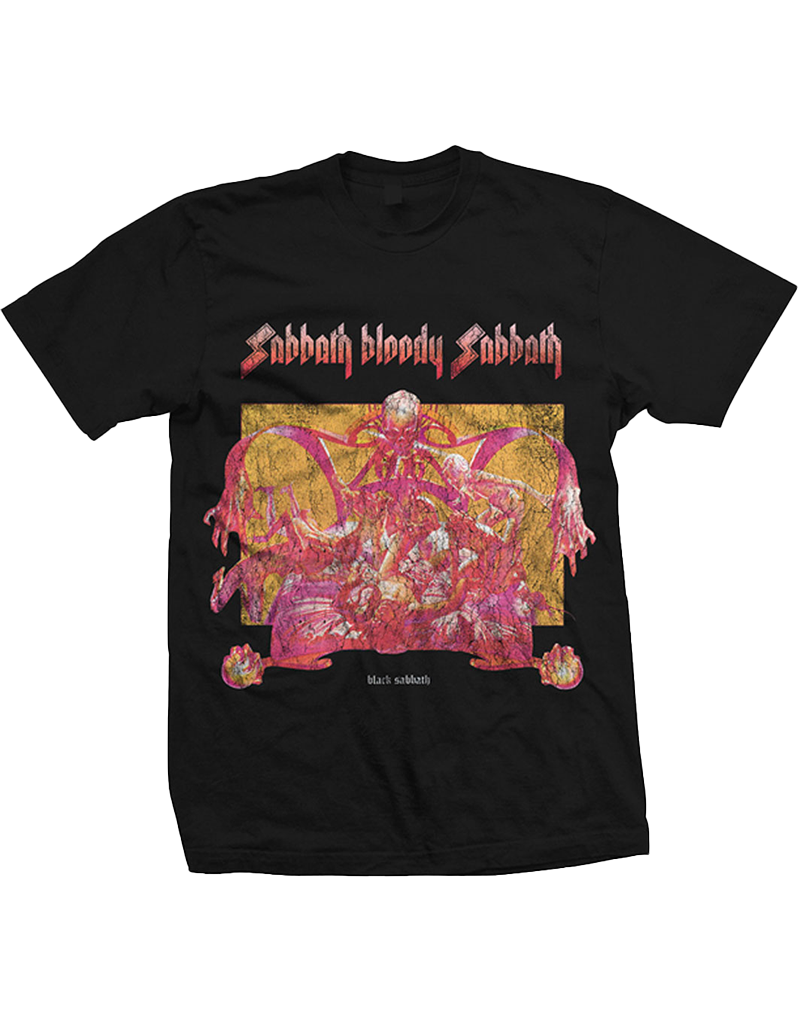 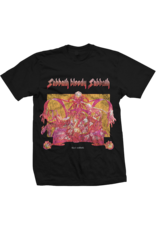 $21.99
This officially licensed Black Sabbath t-shirt is made from 100% cotton. 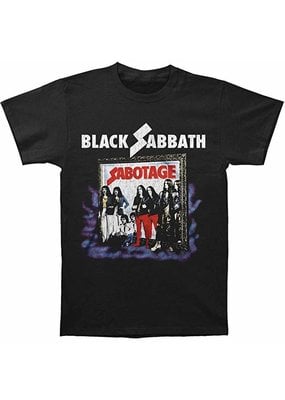 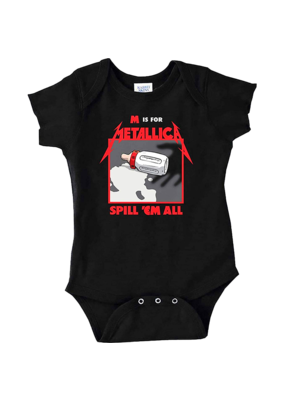