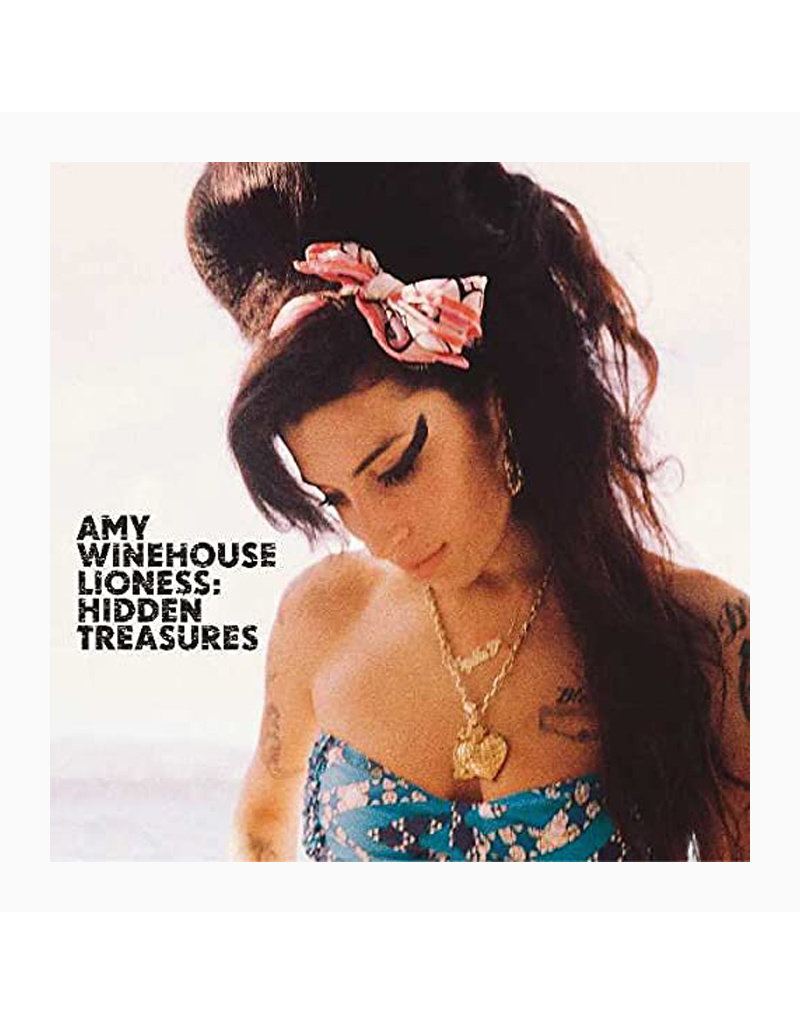 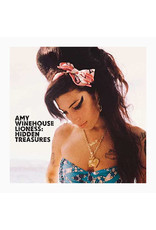 Released only months after Amy Winehouse’s death, “Lioness: Hidden Treasures” was a posthumous compilation album that features unreleased songs, covers and demos selected by early supporter and producer Mark Ronson. Like many other posthumous releases, the album received mixed reviews from fans and critics; some argued the release was an unessential money grab, while others said it was remarkably well-organized, like a true album. 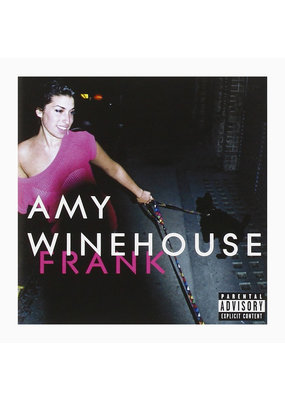