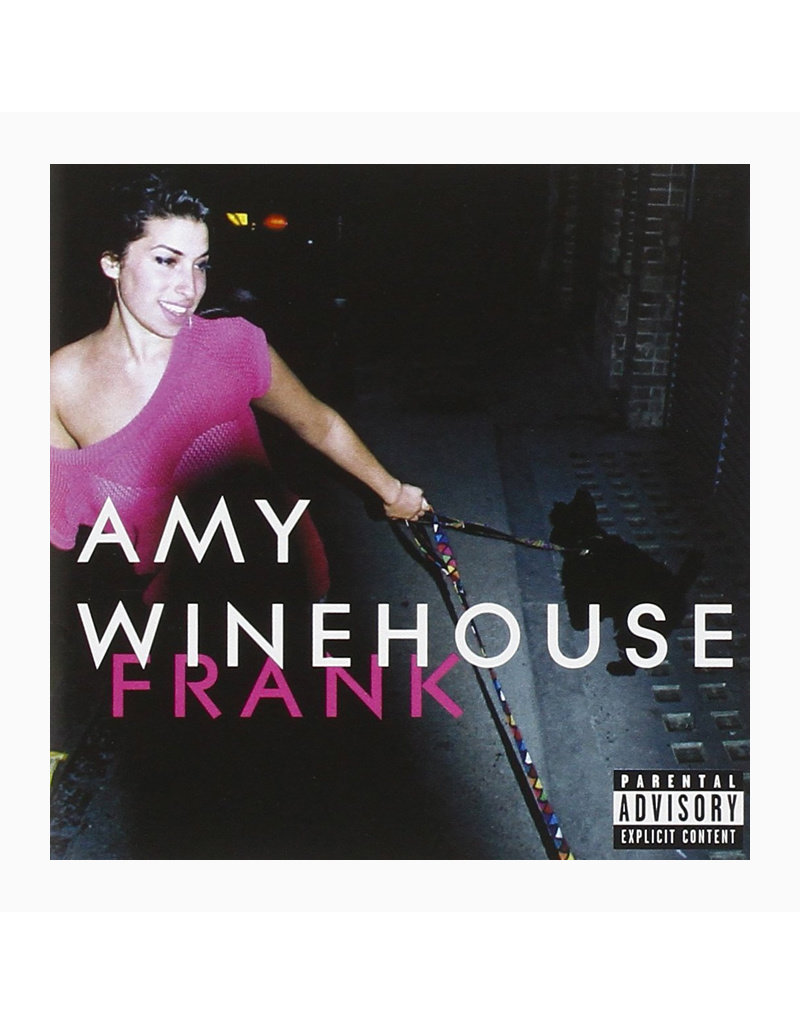 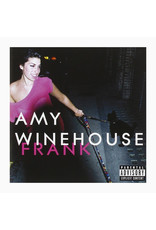 It’s 2003. Online message boards rule music discourse. Myspace and blogs were only just starting and the first iPods were becoming affordable. In this strange era, Amy Winehouse’s debut album “Frank” was released, becoming one of the year’s best-kept secrets. Young talent at only 19, critics acknowledged her raw talent and blistering attitude made for an undeniably potent mix capturing her heroes’ spirits like the album’s namesake Frank Sinatra. But not everyone agreed whether the singer’s old-school soul and jazz revival was a good thing. Mixed reviews burned the album but only delayed the inevitable as Winehouse would be back. 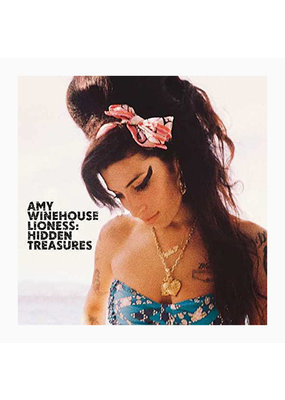